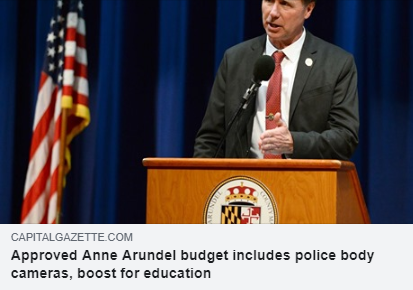 Among the statewide legislative priorities for the next Maryland General Assembly session under discussion are: 1) exploring avenues to create more transparency and public accountability, 2) Anton’s Law which reforms the Maryland Public Information Act and mandates that police misconduct investigations be disclosed, 3) banning no-knock warrants, 4) removing student resource officers from schools, and 5) creating community review boards in localities that do not current have one.

“The fight for justice and equity is a long, uphill battle, but we stand in solidarity with oppressed communities and we are committed to helping enact legitimate and meaningful reform,” said CAIR’s Senior Legislative Intern in Maryland Eimaan Imran, who has led strategy sessions and meetings with some lawmakers. “One of our main priorities for the 2021 legislative session is to help create a safer state for Black communities that are disproportionately impacted by biased policing practices.”

Some counties deliberating reform on the local level include:

County Executive Steuart Pittman has pledged to acquire and implement body worn cameras within the next year for Anne Arundel County’s approximately 800 police officers as part of a plan to increase accountability and oversight within the police force.

After extensive budget hearings last week, the Baltimore City Budget & Appropriations Committee made “line by line cuts” Monday to the Baltimore Police Department’s budget. However, the City Council currently does not have authority to reallocate funding.

Last Friday, as part of its broader police reform strategy, CAIR submitted testimony in favor of a charter amendment that would expand accountability by authorizing council members to increase proposed amounts especially for items of appropriation impacting social and community services such as housing, jobs, education and healthcare.

Today, the Montgomery County Council is introducing a proposal to ban the use of deadly force and neck restraints except where there’s “imminent threat to life or serious injury,” prohibit police from striking people who are restrained, and compel officers to intervene if they see fellow officers using excessive use of force among other measures.