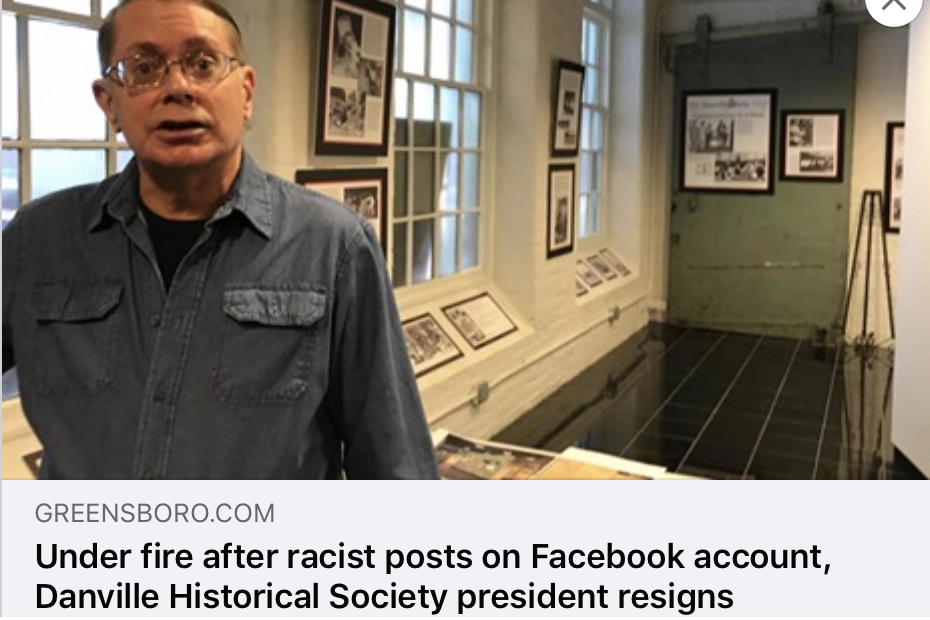 (WASHINGTON, D.C., 7/20/2020) – The Council on American-Islamic Relations (CAIR), the nation’s largest Muslim civil rights and advocacy organization, today welcomed both the resignation of the a Virginia historical society leader over a racist social media post and charges brought against a Utah man for an alleged racist threat.

In Virginia, the president of the Danville Historical Society received criticism for calling the Rumors of War statue in Richmond a “c**n on a horse.” After the post was made public, the official offered his resignation while claiming that friend who was visiting and had borrowed his phone and made the racist post without permission.

CAIR also welcomed felony charges of aggravated assault after a man allegedly waved a handgun and mouthed a racial slur at a Black man as he was driving on Interstate-15 in Utah. Police believe a man pulled up to the victim’s vehicle holding a note with “n-word” written on it. He also reportedly mouthed the word at the victim and displayed a gun.

“Anti-Black racism, white supremacy and all other forms of bigotry must be challenged wherever and whenever they appear. It is the duty of all Americans to refuse to sit in silence as any minority community faces discrimination or attack.”

Ajeen said CAIR and the American Muslim community are standing in solidarity with all those challenging anti-Black racism and white supremacy.