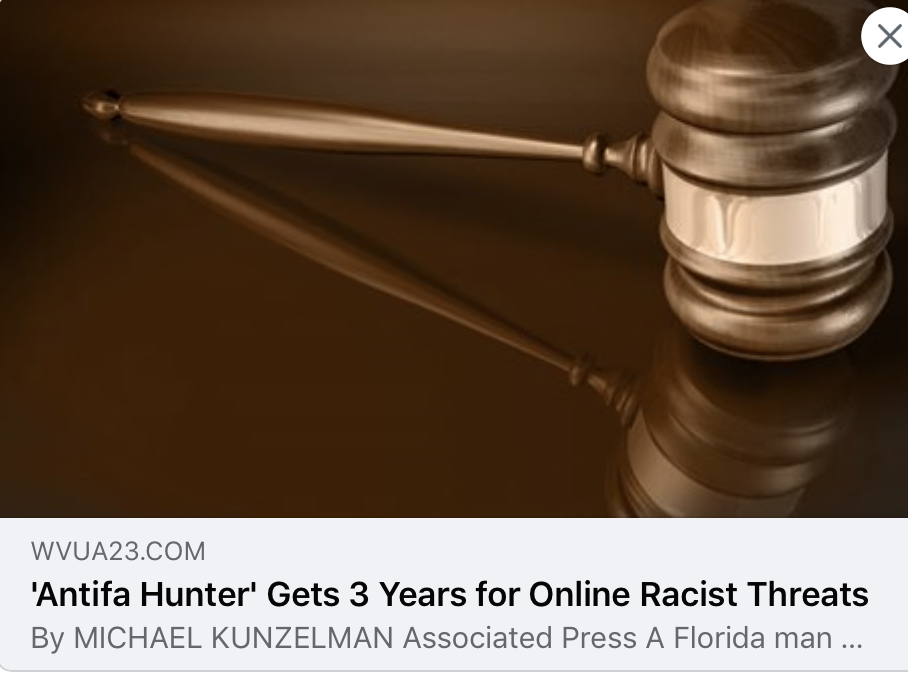 (WASHINGTON, D.C., 9/2/2020) – The Council on American-Islamic Relations (CAIR), the nation’s largest Muslim civil liberties and advocacy organization, today welcomed the sentencing of a Florida white supremacist to three years in prison for using social media to threaten a Black Lives Matter activist and to deter him from running for office in Charlottesville, Va.

A federal judge in Virginia sentenced Daniel McMahon to three years in prison for the threats and for threatening to sexually assault the daughter of a woman who protested white supremacy.

“We welcome this sentence as a clear rebuke to racism and white supremacy, and urge everyone to stand up against anti-Black racism and the suppression of the voice of the African-American community.”