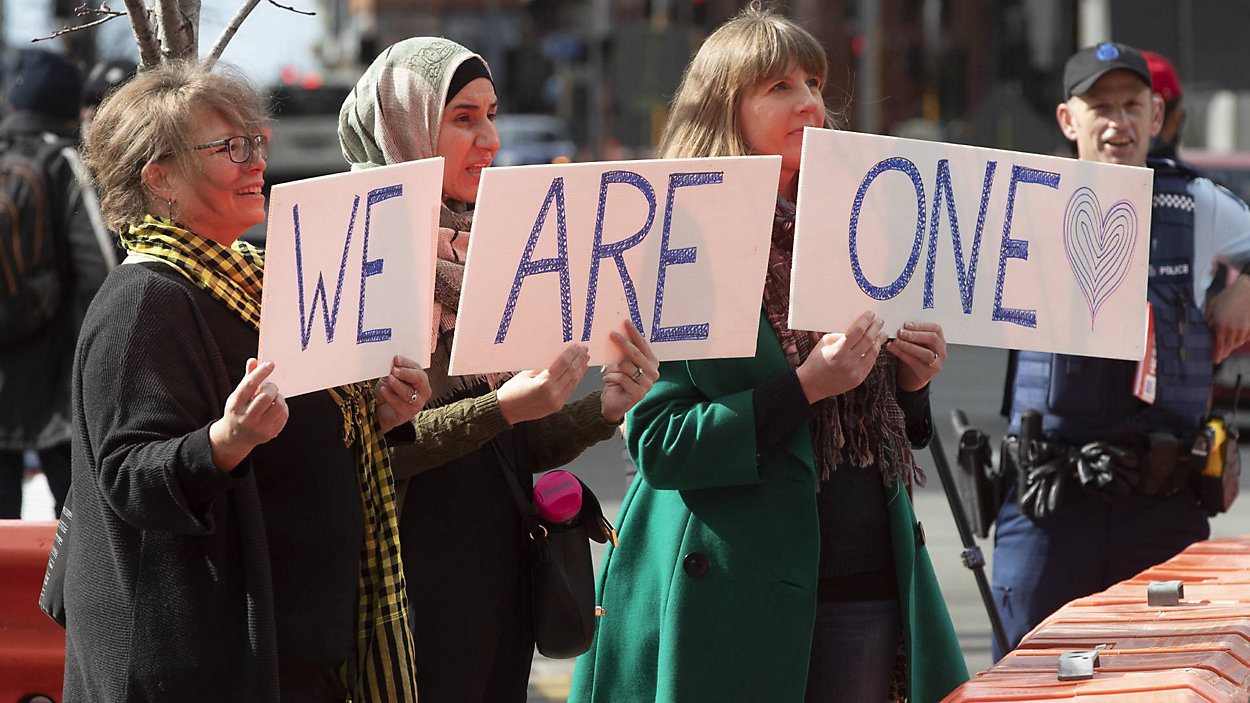 For the first time in New Zealand’s history, that terrorist — 29-year-old Australian Brenton Harrison Tarrant — will be imprisoned without the possibility of parole.

“We welcome the imposition of the maximum sentence allowed under New Zealand law as an expression of the country’s repudiation of hate. Governments around the world, especially our own, could learn from how New Zealand responded to this unprecedented hate crime.

“As white supremacy, Islamophobia, racism, xenophobia, and other forms of bigotry grow worldwide, we must all unite to speak out against hatred and the inevitable violence that it brings to minority communities.

“We extend our condolences to the families impacted by this horrific attack. May God comfort them, and grant Paradise to their loved ones.”

Awad noted that in March, CAIR called for unity between faiths and nations on the first anniversary of the terror attacks. He said CAIR has been working with the New Zealand government and other partners to find solutions to online extremism and hate speech on the internet.

SEE: White Supremacist Terror Can No Longer Be Ignored