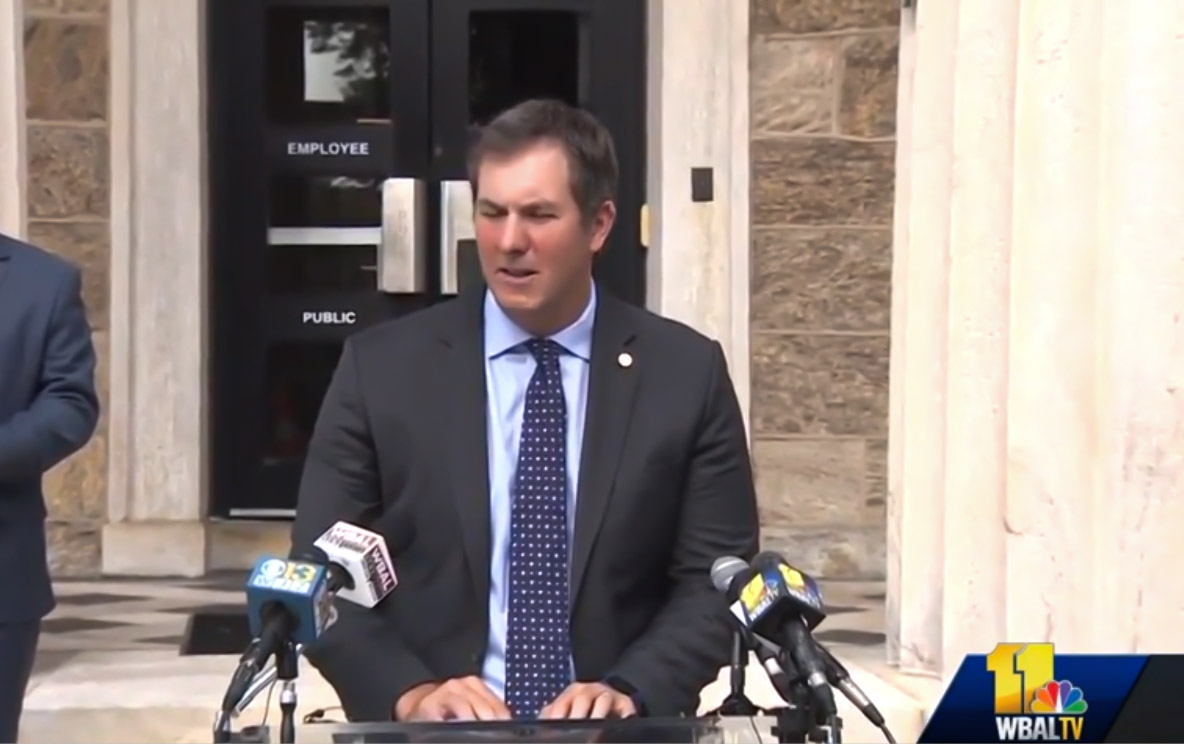 (BALTIMORE, MD, 9/16/2020) – The Maryland office of the Council on American Islamic Relations (CAIR), the nation’s largest Muslim civil rights and advocacy organization, today expressed its support for a comprehensive police reform bill in that state designed to ban police chokeholds, limit use of force by officers, increase transparency, and prioritize annual de-escalation training.

Introduced by Baltimore County Executive Johnny Olszewski, Jr. and Councilman Julian Jones, the Strengthening, Modernization, Accountability, Reform and Transparency (SMART) Policing Act was prompted by the murder of George Floyd while in police custody in Minneapolis, Minn., and the police shooting of Jacob Blake in Kenosha, Wisc. Its intent is to improve and enhancing policing in Baltimore County.

In a statement, CAIR Office in Maryland Director Zainab Chaudrysaid:

“In a time where addressing police brutality is a priority in American cities, this bill will help save lives by resolving some of the root underlying issues that contribute to police misconduct. It will also serve as the start of much needed reform improve and repair law enforcement relations with the county’s diverse communities.

“CAIR supports the SMART Act and urges the county to pass the measure. We strongly support the call for Baltimore County to take police reform and accountability seriously in order to improve the public safety of every resident in this county and to help repair relationships between law enforcement agencies and the communities that they serve. CAIR believes that this measure will help improve the safety of civilians and enable officers to do a better job of upholding public safety.”

Baltimore County Executive Johnny Olszewski, Jr. said: “We must recognize that the demonstrations and calls for change that have swept the nation aren’t only about these high-profile events. They are about every Black man and woman who has even been treated unfairly by law enforcement while going about their daily lives.”

The SMART (Strengthening, Modernization, Accountability, Reform, and Transparency) Policing Act is a piecemeal bill from previous Bill 73-20. Introduced by Councilman Julian Jones earlier this year, Bill 73-20 called for extensive police reforms – mandating banning choke holds and expanding training for law enforcement officers including de-escalation techniques, implicit association, and inherent bias. It would have limited officer’s use of physical force and required them to call for medical aid in certain circumstances.

Despite widespread public support, a well-attended virtual rally hosted by Baltimore County Youth Speaks, and dozens of organizations including CAIR testifying expressing robust support for the legislation at a public hearing, the county council failed to pass Bill 73-20. It was tabled due to lack of support by Councilmembers Tom Quirk, Cathy Bevins, David Marks, and Todd Crandell.