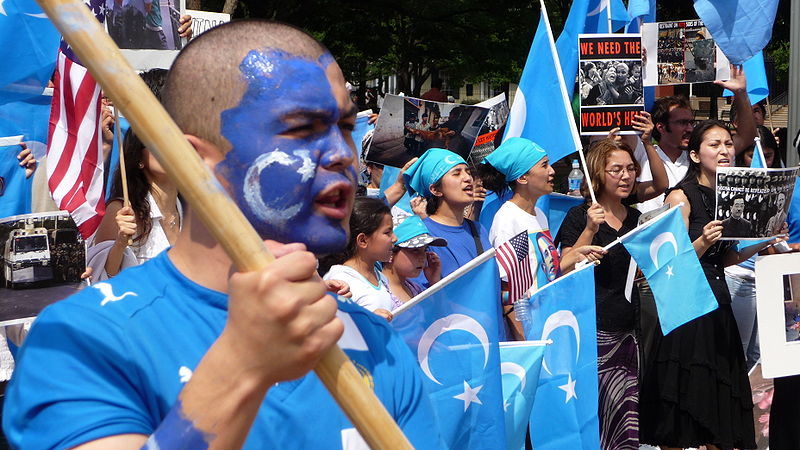 (WASHINGTON, D.C., 9/23/2020) – The Council on American-Islamic Relations (CAIR), the nation’s largest Muslim civil rights and advocacy organization, today welcomed the U.S. House of Representatives passing the Uyghur Forced Labor Prevention Act, a measure that bans imports from the Xinjiang region of China, where there are reportedly more than one million Uyghur Muslims incarcerated in concentration camps.

That act would also impose sanctions on those responsible for the abuse suffered by Uyghur Muslims.

“CAIR commends the House of Representatives’ passage of the Uyghur Forced Labor Prevention Act of 2020,” said CAIR Government Affairs Director Robert McCaw. “It is imperative that our nation block the products of slave labor and hold accountable those responsible for China’s genocidal targeting and concentration camp imprisonment of Uyghur Muslims. The Senate must adopt the act without delay.”

If signed into law, the bill would:

CAIR has been an outspoken proponent of placing sanctions on China after reports first emerged that Uyghur Muslims were victims of Chinese internment and a supporter of the Uyghur Forced Labor Prevention Act of 2020.

Dubbed the “Xinjiang Papers” by the New York Times in November 2019, more than 400 pages of leaked Chinese government documents reveal classified Chinese government directives and private speeches by leaders of that country on the mass detention of Uyghur Muslims in the Xinjiang region. Included in the leaked files are quotes by China President Xi Jinping to government officials instructing them to use the “organs of dictatorship” to show “absolutely no mercy” to Uyghur Muslims in Xinjiang region as part of China’s “struggle against terrorism, infiltration and separatism.” The Chinese Communist Party boss for the region Chen Quanguo is also shown instructing officials to “round up everyone who should be rounded up.”