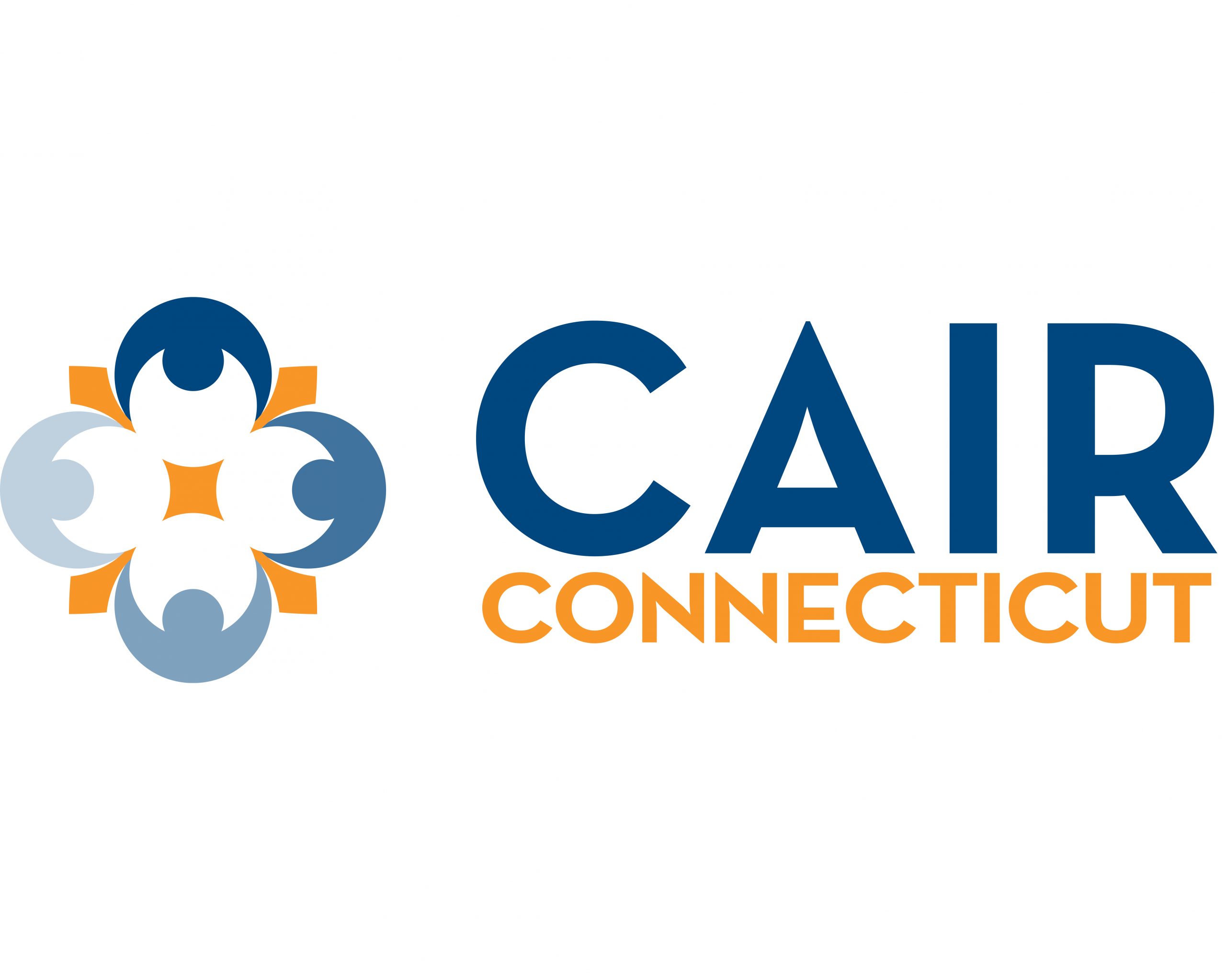 March 12, 2020 — CAIR Connecticut and mosque leaders are urging Connecticut Muslims to pray at home this Friday instead of congregating at mosques. In response to the growing COVID 19 pandemic several mosques in Connecticut have cancelled indefinitely Friday prayer services and other activities including Sunday school programs for children, family nights, and  other religious lectures and classes.

“As responsible citizens we want to encourage community members to do their part in helping to stop the spread of the corona virus by practicing social distancing measures and this includes gathering in large numbers at the mosque,” said Tark Aouadi, Executive Director of CAIR Connecticut.

Mosques in South Windsor, Windsor, Berlin, Farmington Valley, and New Britain have announced that they will not be holding Friday prayers until further notice.

Aouadi mentioned that even though Gov. Lamont’s Executive Order prohibiting gatherings of more than 250 people exempts religious services it’s important for Muslims to respect the intent behind the guideline.

Friday congregational prayers are an obligatory religious activity for Muslims. It is common for upwards of two hundred men and women to gather for prayer services at each mosque in the state. The Muslim format of prayer is a physical activity that involves standing, bowing and prostrating as men and women stand next to each other in close proximity in gender segregated groups.

It is part of the Muslim religious tradition that well being and protection of the community is paramount. Even in their religious requirements Muslims are required to do what is most beneficial and causes the least harm.

The Islamic Association of Greater Hartford in Berlin is one of the mosques that announced Thursday night that it would be suspending Friday prayers.

“The science is clear – this outbreak is beginning to increase rapidly. As a community we have to take a responsible stand of caring for all of us and especially the most at risk, the elderly and those with diabetes, heart and lung disease,” said Dr. Reza Mansoor President of the mosque and a cardiologist at Hartford Hospital.

The Farmington Valley American Muslim Center is another mosque that has said that it will be temporarily closing, and will instead have its imam livestream a Friday sermon and prayer.  “We are taking proactive measure to keep our communities and cities safe and healthy,” said mosque President Khamis Abu-Hasaballah. “Hopefully through the live stream community members can feel engaged even if its virtual.”

As part of their religious practice Muslims pray 5 times a day and wash their hands completely before each prayer. Mosques in Connecticut are also advising their congregants to perform their ritual washing with soap and to avoid shaking hands and hugging after prayers, as well as using their own prayer mats