This is the heading

Your Rights While Protesting 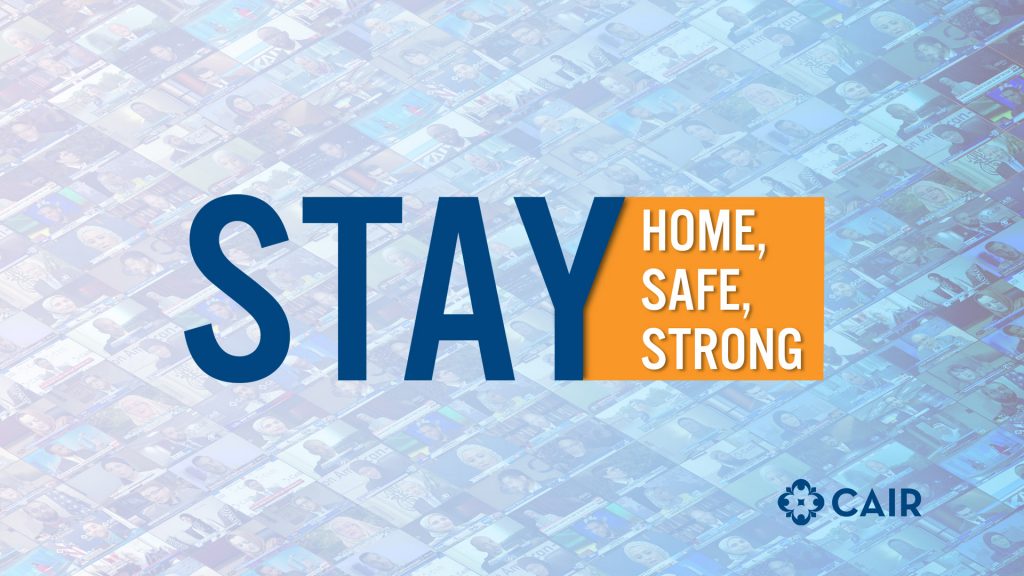 The tragic massacre targeting a mosque in Quebec, Canada on January 29, 2017, ended the lives of six Canadian Muslims and injured many more. It was not the first time our communities were targeted, but it was among the most deadly acts of violence in recent history. Then, on May 26, 2017, in Oregon, three […]

Bringing free legal services and advocacy to your state

As the need for CAIR’s services grows, so does our network of chapters nationwide.  The Chapter Department’s goal is to create a strong, sustainable nationwide infrastructure, with professionally-run, grassroots CAIR chapters serving communities in all 50 states. Currently, CAIR has 35 chapters and offices in 27 states, including CAIR’s National headquarters in Washington, D.C. In […]

Every person in America deserves equal treatment under law. That is the promise of the Constitution and that’s what CAIR, along with American Muslim and allied organizations, works every day to ensure.  In 2017, we won another major legal victory challenging the unconstitutional ‘watch list’. The plaintiffs in that lawsuit included an 11-month-old baby, which […]

Did you know that in 2017, CAIR distributed 4,000 educational guides including our ‘Know Your Rights’ guides, ‘Challenging Islamophobia’ guides, and our guides to Islamic practices in the workplace, schools, among many more? Through the web site, www.islamophobia.org and a fully staffed advocacy department, we also ensure that decision-makers are educated about ‘experts’ and educate them information […] 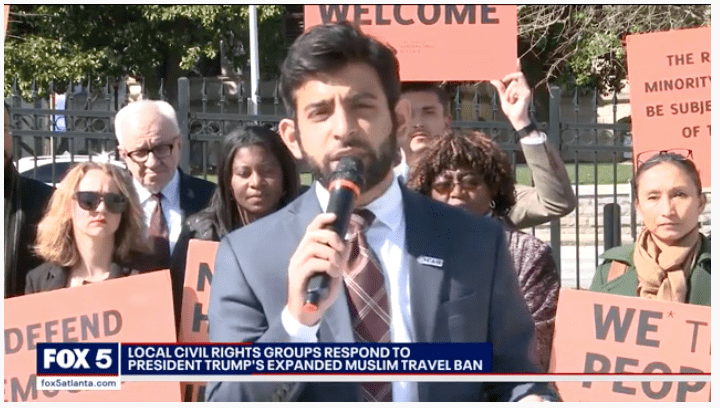 (ATLANTA, GA – 2/24/2020) — The Georgia chapter of the Council on American-Islamic Relations (CAIR-Georgia), the nation’s largest Muslim civil rights and advocacy organization, today announced that it has appointed attorney Murtaza Khwaja to serve as its Legal and Policy Director. Khwaja previously served as CAIR-Georgia’s staff attorney and lobbyist from 2017 to 2020. In […] 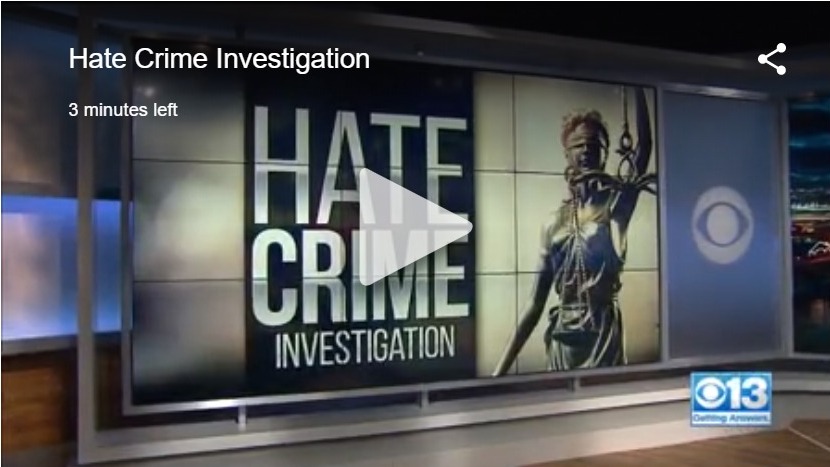