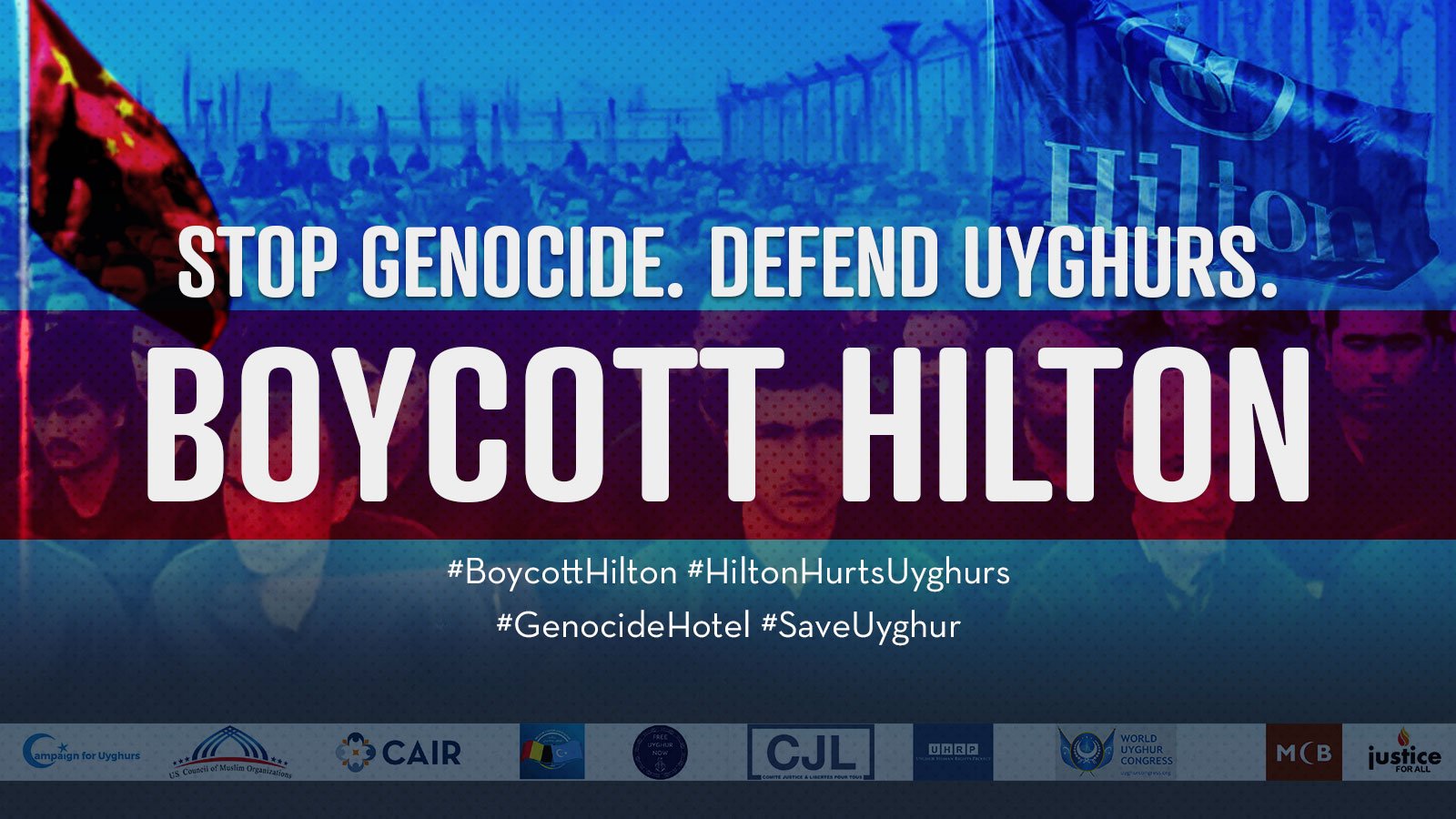 Coalition says Hilton violates UN principles that businesses should ‘respect the protection of internationally proclaimed human rights’ and ‘make sure that they are not complicit in human rights abuses’   (WASHINGTON, D.C., 9/21/21) – The #BoycottHilton Coalition, made up of more than 40 American and international organizations, today called on the UN Global Compact to begin the process of removing Hilton Worldwide (NYSE: HLT) as a participant over that corporation’s violations of its principles by entering

(WASHINGTON D.C., 9/20/2021) – The Council on American-Islamic Relations (CAIR), the nation’s largest Muslim civil rights and advocacy organization, today released ‘Know Your Rights’ guides in Dari and Pashto for Afghan refugees arriving in the United States following attempts by xenophobic politicians to incite bigotry and discrimination against them. Following the collapse of the former Afghan government last month, tens of thousands of Afghans fled the country, with thousands arriving in the United States. CAIR 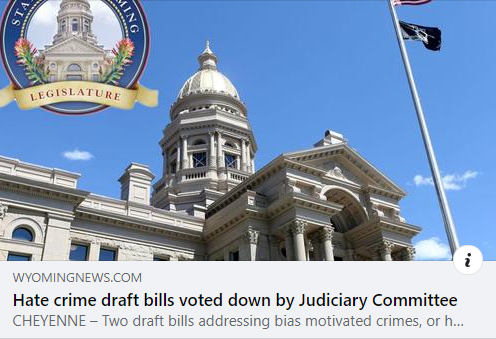 (WASHINGTON D.C., 9/20/2021) – The Council on American-Islamic Relations (CAIR), the nation’s largest Muslim civil rights and advocacy organization, today called for the re-introduction of hate crime bills in the Wyoming legislature following the defeat of two proposed bills in that state.  Last Tuesday, the Judiciary Committee of the Wyoming Legislature voted against a bill that would have created a de facto hate crime law by updating statutory language. The committee also voted against a 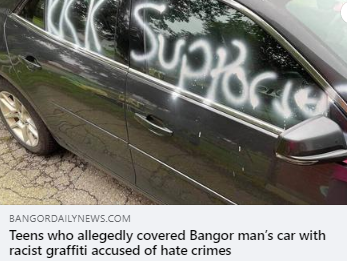 (WASHINGTON D.C., 9/17/2021) – The Council on American-Islamic Relations (CAIR), the nation’s largest Muslim civil rights and advocacy organization, today welcomed a civil rights complaint filed against two teenage girls for racist vandalism allegedly targeting a Pakistani-American in Bangor, Maine. The civil rights complaint was filed under the Maine Civil Rights Act. In August, racist slurs and messages including reference to the KKK and the N-word were reportedly spray-painted on the man’s car. SEE: Bangor 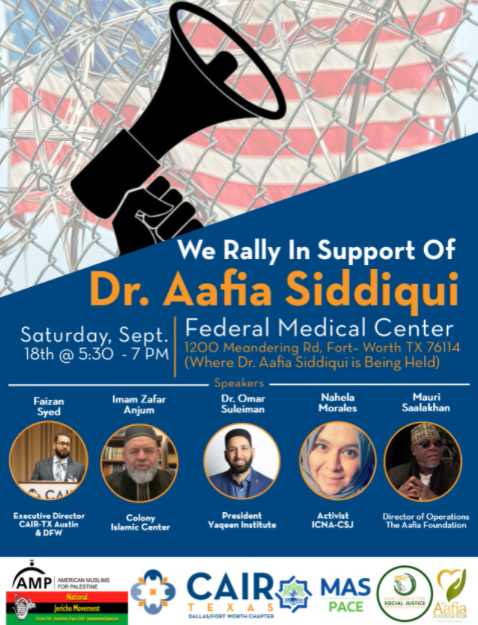 (DALLAS, TX, 9/17/2021) – Tomorrow, September 18, the Dallas Fort-Worth chapter of the Council on American-Islamic Relations (CAIR-DFW) will hold a rally at the Federal Medical Center Carswell located in Fort-Worth in support of Dr. Aafia Siddiqui, who was wrongly convicted of a crime she did not commit after years of being held in secret U.S. detention overseas.   Rally participants will condemn the prison for failing to protect Dr. Aafia Siddiqui and for locking her

CAIR-Ohio Testifies Before the Ohio Redistricting Commission on Proposed Maps