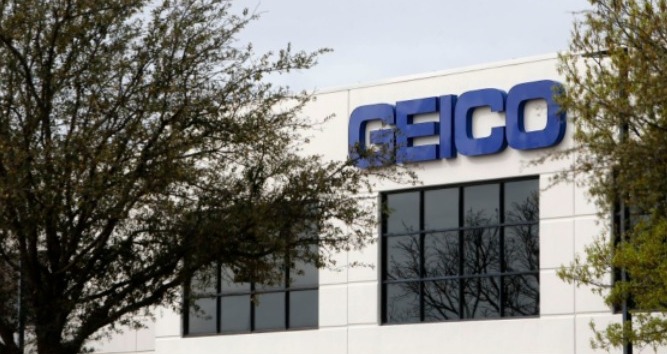 In a statement, a coalition of Jewish, Muslim and Arab-American groups call for insurance company to withdraw offensive and defamatory statement

After GEICO announced that Sarsour was scheduled to speak at an event celebrating Middle Eastern and North African history, anti-Palestinian and anti-Muslim organizations attacked both Sarsour and the company, which then cancelled the entire event and accused Sarsour of practicing “hate” and “exclusion.”

In a joint statement, over 60 civil and human rights organizations said:

“We strongly condemn GEICO for bowing down to anti-Muslim and anti-Palestinian hate groups, canceling an event meant to celebrate National Arab American Heritage Month and smearing one of our nation’s most prominent and impactful activists.

“GEICO must immediately delete its false, defamatory and unacceptable attack on Linda Sarsour, who has vocally advocated for justice for all people and repeatedly fought against Islamophobia, antisemitism, xenophobia, and all other forms of hatred.

“GEICO’s defamatory attack on Linda Sarsour is an attack on all Americans who dare to criticize the Israeli government and other human rights violators. If GEICO refuses to delete its hateful post and apologize for canceling its Arab American Heritage Month event, everyone who supports human rights for all people should avoid collaborating with this company or insuring with this company.”

Pillars of the Community

The Gathering for Justice

• Baitulmaal for Relief and Development

• Together We Serve (TWS)