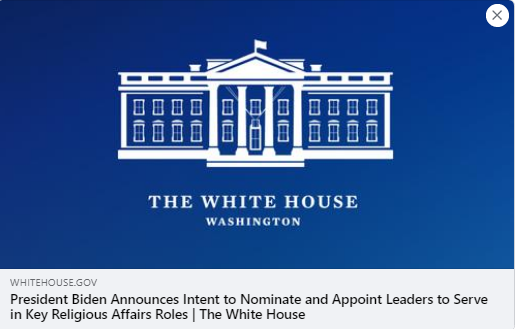 “The nominations of Rashad Hussain and Khizr Khan represent an important step in the Biden Administration’s commitment to build a government that reflects the diversity of our nation. It is important that American Muslims – and particularly Muslim youth — see themselves and their values reflected in our nation’s government.

“We call on the Senate to confirm these two key nominations without delay.”

Awad noted that in 2010, CAIR welcomed President Obama’s appointment of Rashad Hussain as special envoy to the Organization of the Islamic Conference (OIC).

In 2017, CAIR released a video message marking Memorial Day from Gold Star father Khizr Khan in which he urged all Americans to “recommit ourselves to unity, liberty, justice, and finally – to an end to all wars.”