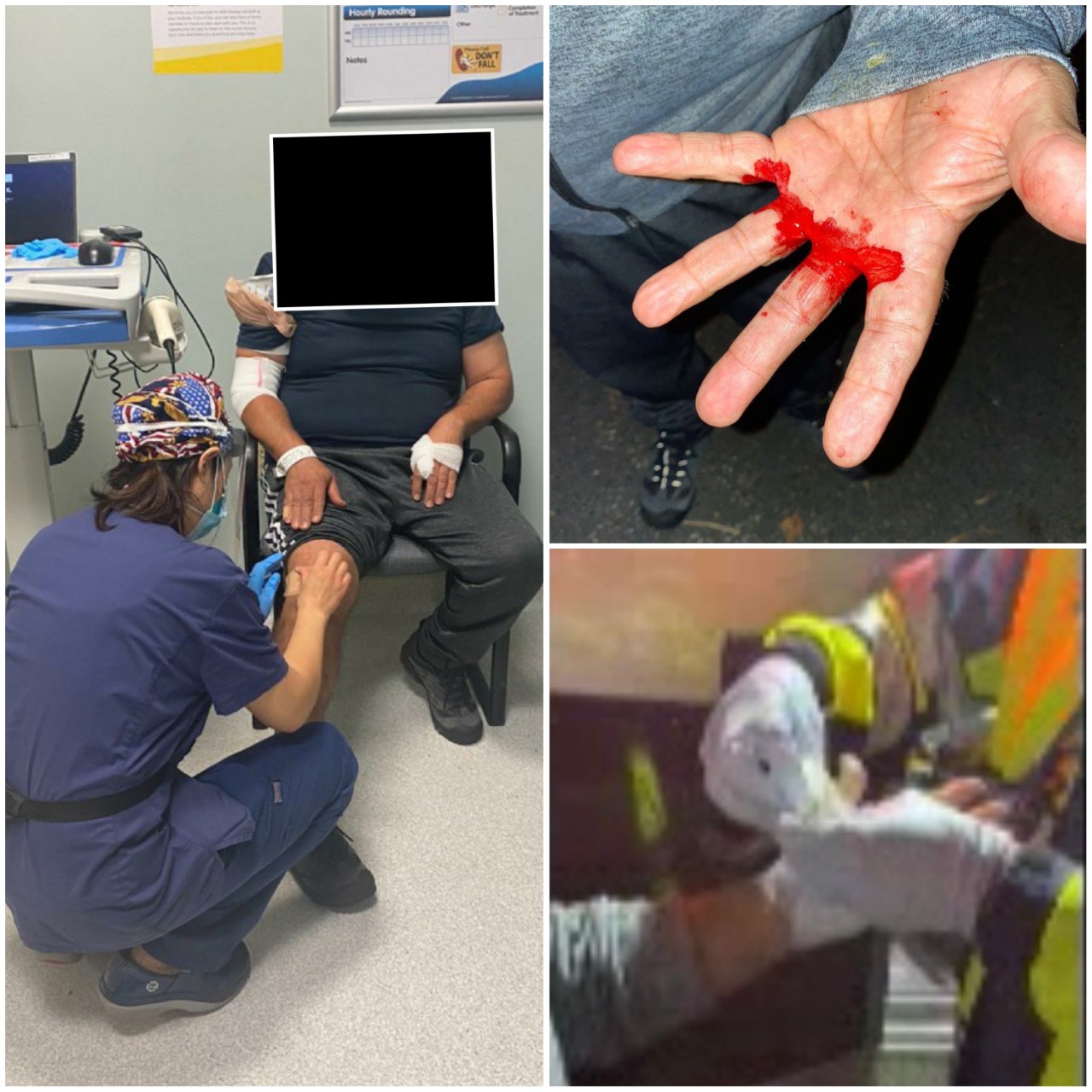 (BALTIMORE, MD – 11/23/2020) – The Maryland office of the Council on American-Islamic Relations (CAIR), the nation’s largest Muslim civil rights and advocacy organization, today condemned an alleged long-standing pattern of racist abuse targeting a Maryland Muslim family and called for a hate crime investigation after a relative was reportedly assaulted outside their Anne Arundel County home earlier this month.

On November 6, the adult male relative was leaving the home after dinner when a neighbor, who reportedly has surveillance cameras aimed at the family’s shared driveway, emerged from his home and approached him.

He allegedly proceeded to verbally and physically assault the male relative, during which the victim’s hand was sliced with an object and he sustained injury to his knee. Paramedics were called, and the male relative received medical treatment.

The family tells CAIR that the alleged pattern of harassment and racist abuse by their neighbor has been ongoing since 2017 and includes paintball damage to the home. At least one family member who resides at the home wears hijab, or Islamic headscarf, and is visibly Muslim.

According to the Muslim family, the neighbor has allegedly yelled slurs at them such as “f**** Muslims,” “f**** Iranians,” and “Go back to your country.” The family has also notified police of property damage to their home and vehicles in multiple incidents.

In one reported incident, when a female relative arrived to the home for a visit, the neighbor allegedly began to chop wood with an ax in her line of sight while shouting “f**** Muslims” and using other hostile language.

In another alleged incident, the window of a car belonging to the Muslim family was shattered, and the body was damage. Urine and sputum were smeared on the vehicle. When police were called and arrived on the scene, they reportedly took samples and matched the DNA to a previous similar incident. Despite the family’s concerns and complaints, no charges were filed, nor arrests made.

In a statement, CAIR’s Director in Maryland Zainab Chaudry said:

“It is unconscionable that this individual was allegedly assaulted during a visit to their home. While the physical wounds will eventually heal, it will take much longer to recover from the psychological trauma of this incident. The family is living in fear for their lives because of the alleged actions and behavior of their neighbor. In addition to the physical harm and financial toll from the property damage, they are also grappling with the mental and emotional consequences of enduring a reported prolonged period of hostility, threats, and intimidation.

“Their experience is a reminder that Islamophobia and anti-Muslim bigotry continue to thrive in today’s polarizing political environment, and elected officials must speak out and take action against all forms of hate. We call on the Anne Arundel County Police Department to conduct a hate crime investigation, assist in offering protection, and help deliver justice as swiftly as possible.”

The Washington, D.C.-based organizations is urging community members to report any suspected bias incidents to law enforcement authorities, to CAIR’s office in Maryland at mdoutreach@cair.com and to CAIR’s civil rights department at 202-488-8787 or civilrights@cair.com.