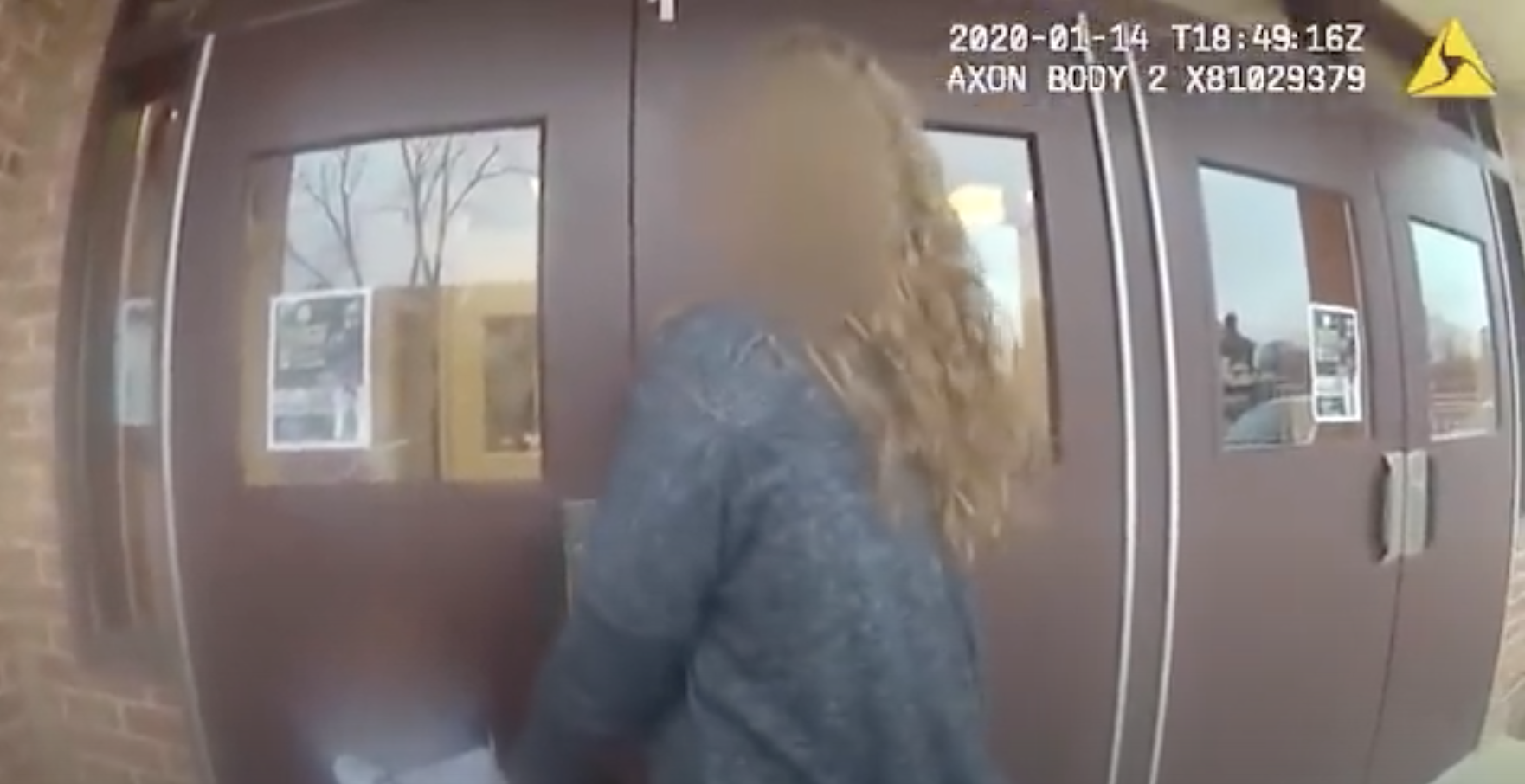 (BALTIMORE, MD, 3/29/21) – The Maryland office of the Council on American-Islamic Relations (CAIR) today called for an immediate investigation into reports of excessive use of force against a 5-year-old child who – video released last week shows – was arrested and detained by Montgomery County police officers in an incident last year.

“It’s egregious and unacceptable that a small child was mistreated and traumatized in this way by armed officers entrusted to uphold public safety,” said CAIR’s Maryland Director Zainab Chaudry. “He will likely carry this experience with him for the rest of his life. We have a responsibility to demand accountability and protect children from all kinds of harm, including state-sanctioned violence.”

In a statement issued Friday after the video recording was shown to county councilmembers, Montgomery County Councilman Will Jawando stated:

“I watched in horror as what could only be described as a nightmare unfolded for nearly an hour. It made me sick. We all saw a little boy mocked, degraded, put in the back of a police car, screamed at from the top of an adult police officer’s lungs, inches from his face. This is violence. We all saw his tiny hand in a handcuff. We all watched as administrators at best did nothing and tacitly approved the behavior of the armed officers. I watched grown adults flex and abuse their power with the crest of Montgomery County strapped to their arms. He is a 5 year old child.”

The Washington, D.C.-based civil rights group is a member of the Maryland Coalition for Justice and Police Accountability, which has lobbied on, testified and mobilized Maryland communities on several police reform bills in the 2021 Maryland General Assembly – including a bill to repeal the Law Enforcement Officers’ Bill of Rights (LEOBR), which grants extensive protections to officers accused of misconduct.