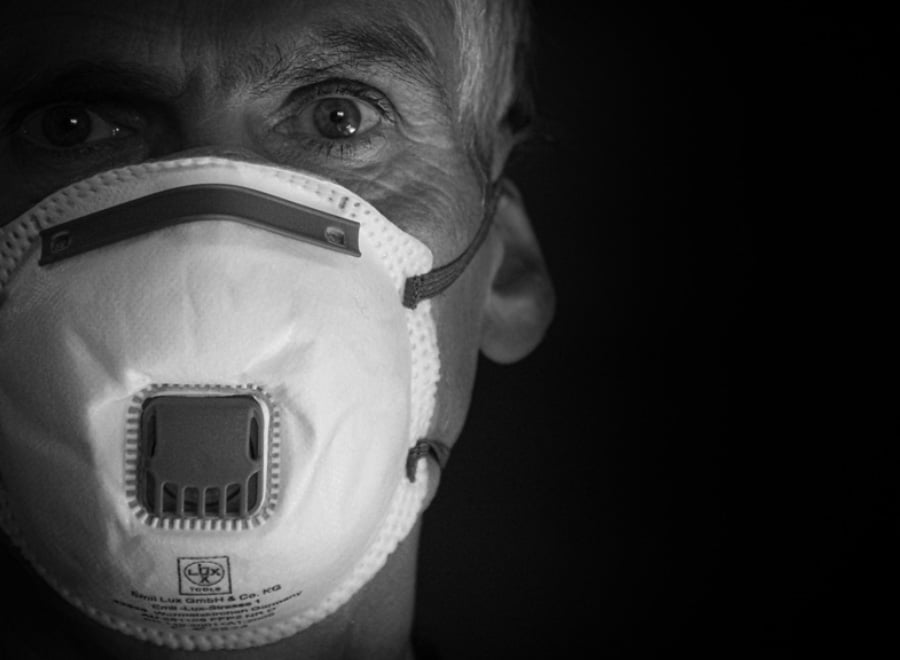 (BALTIMORE, MD, 4/15/20) – The Council on American-Islamic Relations (CAIR), the nation’s largest Muslim civil rights and advocacy organization, today called on the Howard County Police Department to investigate circumstances that led to a store security guard’s tasering of a Maryland Muslim man who wore protective face covering while shopping for groceries at L.A. Mart in that county earlier this month.

CAIR said the shopper, who is of Tunisian heritage, is a health care worker whose job includes serving those with the COVID-19 disease. He and his family live within walking distance of the store and have been long-time patrons.

When he entered the store on his way home from work on the afternoon of April 4, he was reportedly instructed by the security guard who approached him in close proximity to remove his face covering. The shopper removed the face covering briefly to show the guard who he was – a regular customer and familiar face at the establishment – then replaced the face mask and requested the guard to move back to abide by social distancing guidelines.

The guard allegedly insisted he remove the face covering or he would be denied the right to shop. The Muslim shopper declined, asserting his right to protect himself, and proceeded with shopping for the handful of items he had stopped in to purchase.

When he approached the checkout counter to pay for his items, the security guard allegedly approached him in a confrontational way, and tasered him as he left his groceries to step away and leave. After the Muslim shopper fell down in shock and pain, the security guard allegedly pinned him to the ground, restrained his wrists and reportedly forcibly escorted him in front of staff and other customers to an enclosed office space. Police were called along with paramedics, who evaluated and cleared him to be released.

“This individual is a hero providing an essential service during this pandemic, yet he was disrespected, attacked and humiliated as if he were a criminal. This ordeal has traumatized him and has had a profound effect on his wife and children. His experience underscores why too many people of color are uncomfortable or reluctant to wear personal protective gear like face masks in public for fear of being profiled and attacked. We urge law enforcement to promptly investigate the circumstances of this incident, restore some measure of dignity, and help deliver justice for him and his family.”

“This incident is carved in my mind,” said the Muslim shopper. “[I am] still waking up in the middle of the night with nightmares screaming and crying. My family noticed the change in my behavior also. My daughter and my son are still crying and my daughter was crying in my arms yesterday saying, ‘I want my Dad back’. All I want from this horrifying incident is justice for me and my family. All I want is that after me nobody and no human being should go through what I went through.”

“Our client was violently attacked for simply trying to protect himself and the public from the coronavirus,” said Attorney David Muncy of Plaxen and Adler Law Firm, who is providing legal representation. “The actions of the L.A. Mart guard were reprehensible and cannot be tolerated. We will fight to obtain justice for him and his family and look forward to holding this company responsible for the harm they have caused.”

CAIR noted reports of other people of color who have been harassed and profiled while wearing protective face coverings since the coronavirus outbreak in the United States, and emphasized the need to educate the public on resisting racist, discriminatory stereotyping that discourages these communities from taking measures to protect themselves from the deadly virus.

SEE: Two black men say they were kicked out of Walmart for wearing protective masks. Others worry it will happen to them.