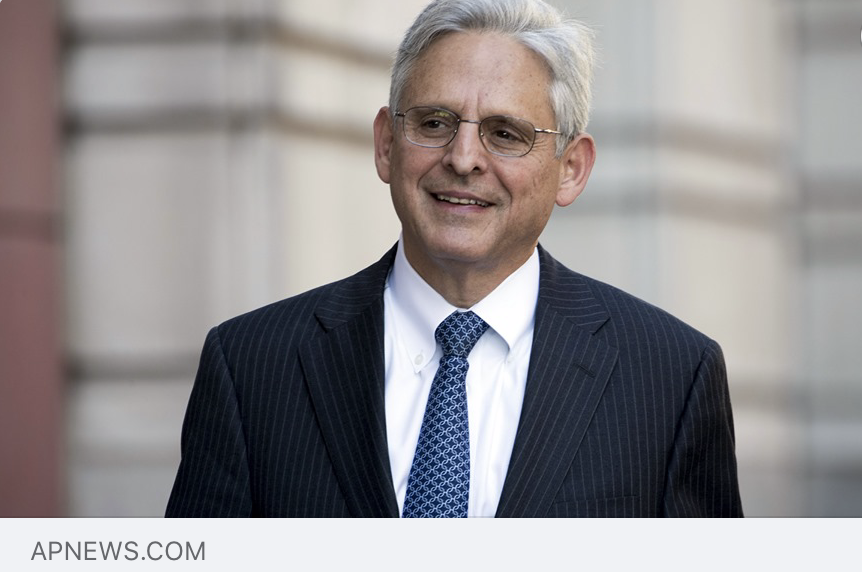 CAIR also encouraged Attorney General nominee, Judge Merrick Garland, to detail his policy views on such issues during his confirmation hearing, and to to clarify past judicial rulings, including decisions that made it more difficult for Guantanamo Bay inmates to challenge their indefinite detention.

“Since its inception, the Justice Department has been at the forefront of using the law to justify and advance some of the most positive and harmful policies of various administrations. The same Justice Department that has prosecuted hate crimes, held public servants accountable for corruption, and defended religious freedom has also been used to justify warrantless mass surveillance, deadly drone strikes, discriminatory profiling, and misconduct by state and federal law enforcement.”

“In addition to reestablishing the Justice Department’s independence, Judge Garland and the other experienced officials nominated to lead the Department must pursue significant policy change on issues such as racial justice, religious freedom, discriminatory profiling, and government excesses committed in the name of national security.”

CAIR is encouraging the newly nominated DOJ leadership team to review “The First 100 Days” policy report that has been endorsed by dozens of Muslim American organizations. The report details new initiatives and policy reforms designed to protect and restore the rights of American Muslims and advance justice for all by:

READ CAIR’s Report: The First 100 Days – Biden-Harris Administration – Restoring the Rights of American Muslims and Advancing Justice for all Americans

CAIR’s agenda is endorsed by the U.S. Council of Muslim Organizations, the largest coalition of leading national, regional, and local Muslim organizations and institutions harnessing the collective strength of American Muslims for the greater good of all.