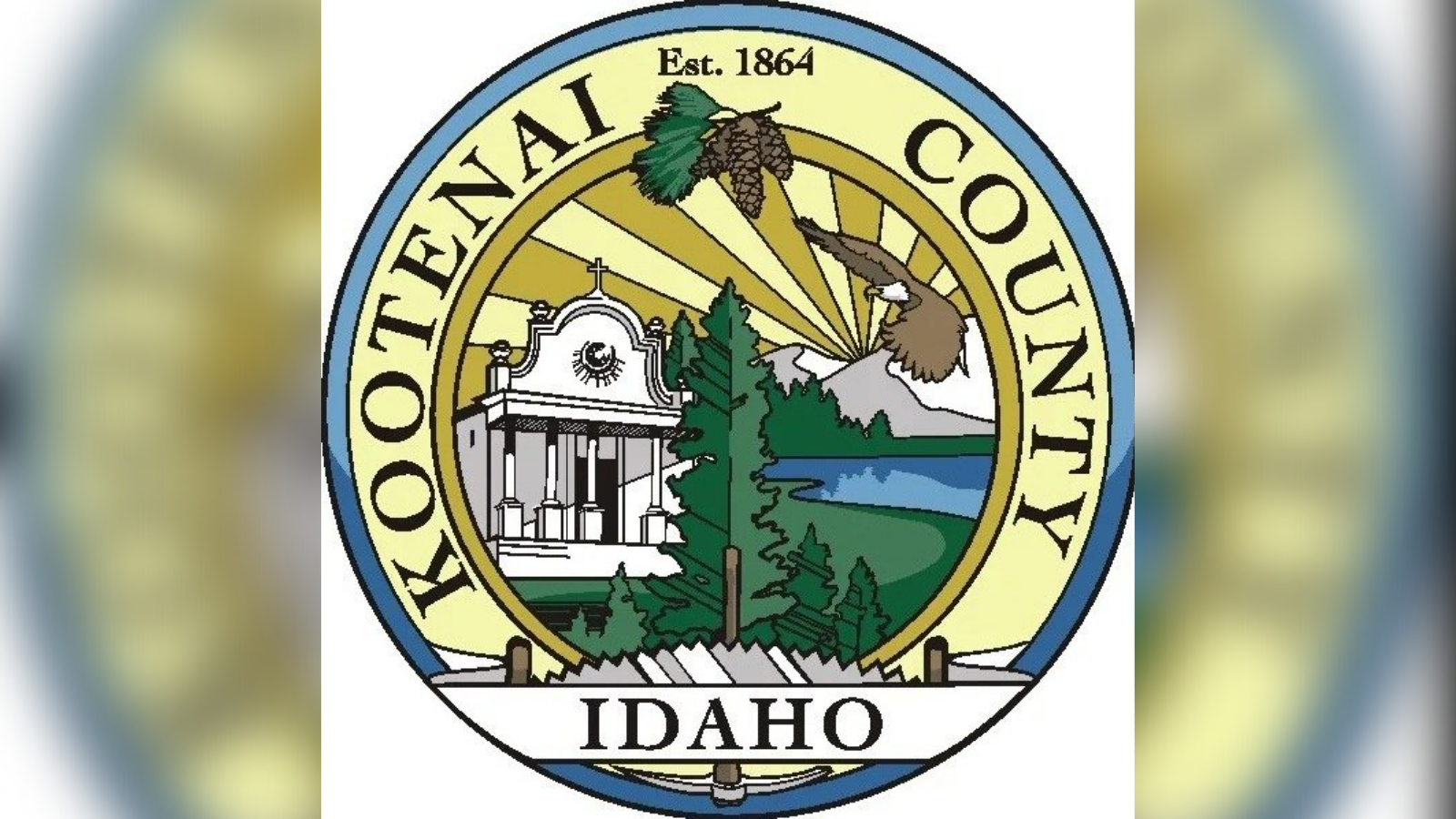 Washington, D.C., based CAIR also called for a stepped-up police presence at the site of the rally “to ensure public safety.”

The event, set to take place at Hayden Lake, is being organized by the Aryan Freedom Network, a white supremacist and neo-Nazi organization. The Kootenai Co. Sheriff’s Office said the rally could be monitored and some patrols may be assigned to the area. The white supremacist organization is also planning a Midwest gathering and a Dallas conference in the coming months.

“Because of the growing bigotry targeting minority communities nationwide, groups promoting white supremacy and racism can no longer be ignored as a fringe minority of extremists,” said CAIR National Communications Director Ibrahim Hooper. “We urge local and state elected officials to offer a strong rejection of this planned hate-fest. We also ask law enforcement authorities to offer a stepped-up presence at the site of the white supremacist gathering to ensure public safety.”