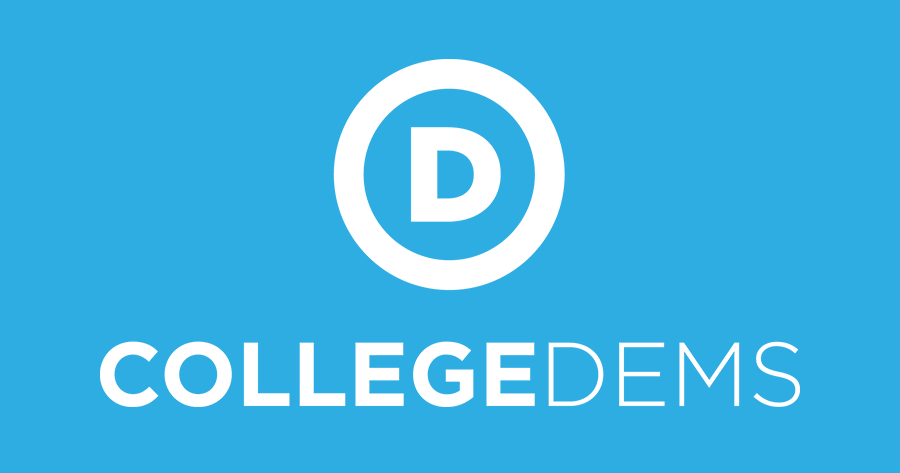 (WASHINGTON, D.C, 11/10/2021) – The Council on American-Islamic Relations (CAIR), the nation’s largest Muslim civil rights and advocacy organization, today sent a letter to the College Democrats of America (CDA) calling for a thorough investigation into complaints of widespread anti-Muslim bigotry within the organization.

In recent weeks, CAIR has received numerous complaints from Muslim and non-Muslim CDA members who have experienced or witnessed anti-Muslim bigotry within the organization.

“We are deeply concerned by the complaints we have received regarding anti-Muslim bigotry within the College Democrats of America. Muslim college students engaged in political activism should not face harassment, bullying or exclusion, especially in an organization that touts its commitment to diversity and inclusion.

“These complaints show that no political party is immune to the threat of anti-Muslim bigotry, which exists in different forms on the political left and right. We encourage the College Democrats of America to conduct an independent investigation into the mistreatment of Muslim CDA members and take appropriate action to ensure a welcoming environment for people of all faiths.”

The complaints CAIR received, some of which are quoted within the letter, include allegations that CDA members who pursue leadership positions, visibly practice their faith or speak up for Palestinian human rights have been targeted, harassed and silenced. Members of the CDA have even referred to the current vice president of the organization, Nourhan Mesbah, as a “jihadist” online.

CAIR called on the CDA to take immediate steps to address anti-Muslim bigotry within its own ranks by:

1)    Requiring all elected officers at the national and state level to undergo training on Islam and Islamophobia hosted by an organization approved by the Muslim Caucus of the CDA.

2)    Formally investigating harassment and other mistreatment of Muslim members of the CDA, including Nourhan Mesbah, and take appropriate action to discipline or expel members who engaged in such harassment.

3)    Adopting and publishing a resolution affirming the CDA’s commitment to welcome American Muslims and respect their perspectives, including support for Palestinian human rights.

SEE: 2021 Civil Rights Report: Resilience in the Face of Hate