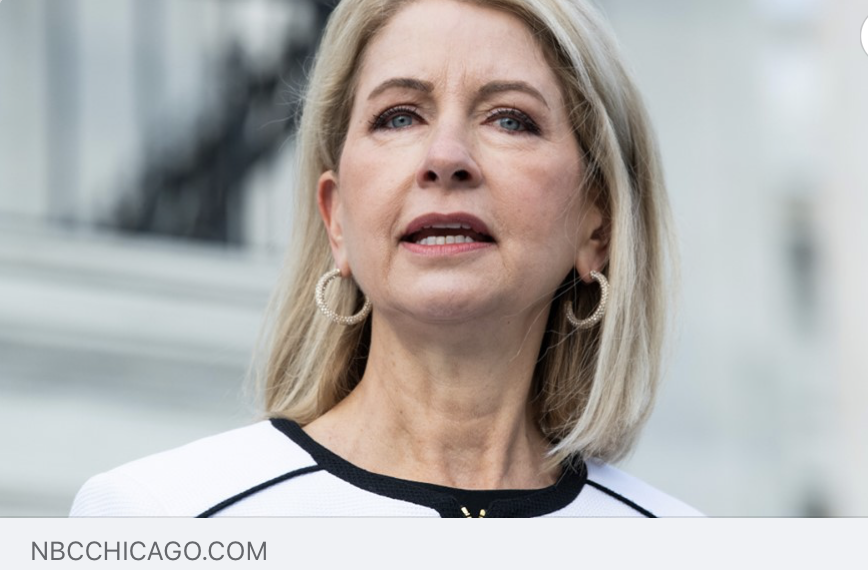 (CHICAGO, IL, 01/07/2021) – The Chicago office of the Council on American-Islamic Relations (CAIR-Chicago) today condemned remarks made by Congresswoman Mary Miller of the 15th Illinois congressional, and called for her resignation.

A twitter video recorded by a rally attendee in DC apparently shows the congresswoman saying:

“If we win a few elections, we’re still going to be losing unless we win the hearts and minds of our children. This is the battle. Hitler was right on one thing. He said, ‘Whoever has the youth has the future.’”

“This is stunning. We knew there is a White Supremacy problem brewing within the ranks of the GOP that have recently ebbed to the top, including all the way to the presidency, but even by those standards, this is stunning.” Ahmed Rehab, Executive Director of CAIR-Chicago said. “How is it that 80 years after the Holocaust began, there are US leaders who still think it is OK to take cues from Hitler on anything, let alone leadership?” Rehab continued. “The trust is permanently broken, and she needs to resign or be disowned by the GOP whose silence would spell approval.”

“The heinous words of Illinois Rep. Mary Miller is a logical consequence of the white nationalist and antisemitic rhetoric the administration and its supporters have been spewing over the past four years,” said Judy Levey, Executive Director of the Jewish Council on Urban Affairs (JCUA). As an elected official, she is an affront to our democracy. In the name of all people who believe in a humane and just society, we call for her resignation.”

CAIR-Chicago’s call comes after offensive posts on social media surfaced via the Chicago Police Board following mention of ongoing investigation, which was made public late last Thursday.

One of Catanzara’s messages disparaging Muslims read, “they all deserve a bullet.” Another messaged a year earlier declared, “Wtf its seriously time to kill these (expletives).”