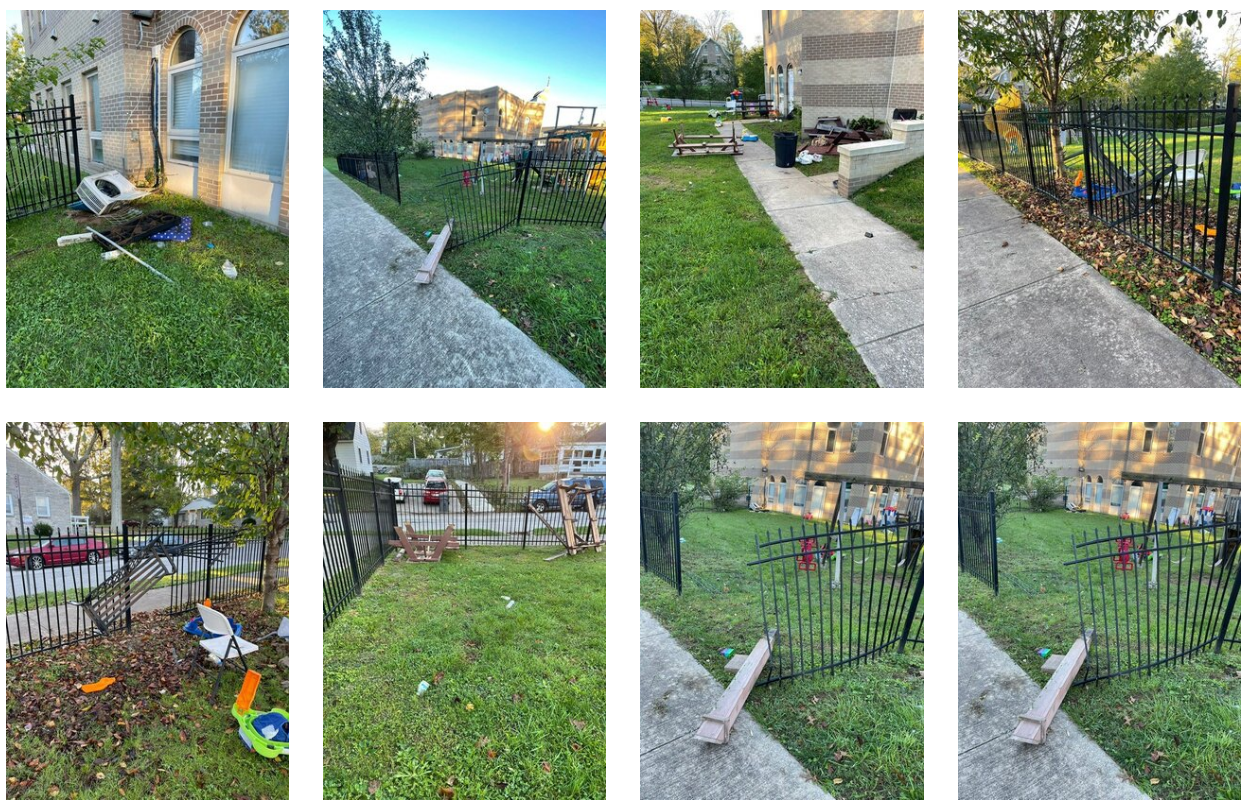 Mosque officials reported the vandalism as “fairly extensive.” Damage includes destruction of picnic tables, HVAC equipment, fence panels, and more. Despite there being security footage of the event, mosque officials say the Bloomington Police Department has not taken the vandalism seriously, failing to take fingerprints or to send a detective despite promising to do both. Instead, officers suggested that the perpetrator was likely under the influence and instructed the officials to clean up and move on.

SEE IMAGES AND FOOTAGE OF THE DAMAGE HERE.

“This incident has sent chills down our collective community’s spine. We do not feel safe and feel that the threat, which we believe is a hate crime, has not been dealt with adequately.  The lone perpetrator captured in security footage clearly targeted our mosque, not touching any other cars, property, or residences in the area. While we worry that inaction may send the wrong message to those who think we are low hanging fruit, we note that many allies have warmly reached out to us; we are so glad to be a part of the loving and supportive Bloomington community and look forward to spending many more years among you.”

CAIR-Chicago has seen an increase in Mosque property damage since 2016. Such incidents are often motivated by anti-Muslim sentiment, and as such, should be treated with the utmost seriousness as potential hate crimes.

“Houses of worship are often targeted because they represent a community, not an individual. It is beyond me how a police department can conclusively determine the motive of the crime without a full and proper investigation that includes detectives, fingerprinting, an arrest, an exploration of the perpetrators background, and interviews,” said CAIR-Chicago Executive Director Ahmed Rehab. “Premature speculation that this is some run-of-the-mill fluke by a well-meaning inebriated person is an insult and a cop out, no pun intended. So is the excuse that they are too busy to do so. We are never too busy to pay our share of taxes. We expect and demand better from the police department and the city. Law enforcement authorities must conduct a swift investigation with seriousness and urgency.”

CAIR-Chicago is asking for help in identifying the perpetrator seen in the attached security footage.

CAIR urges houses of worship to take extra security precautions using its “Best Practices for Mosque and Community Safety” booklet. The advice in CAIR’s security publication is applicable to religious institutions of all faiths.

The booklet may be viewed at: https://www.cair.com/press_releases/cair-best-practices-for-mosque-and-community-safety/