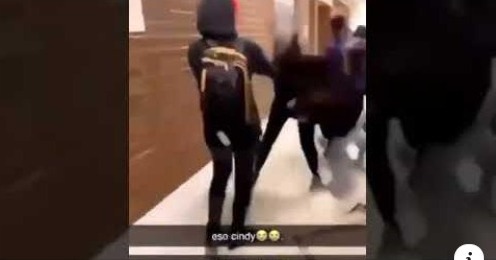 (CHICAGO, IL, 1/27/2022) – Today, the Chicago chapter of the Council on American-Islamic Relations, (CAIR-Chicago) sent a letter to Illinois School District 15’s Superintendent demanding information about the district’s investigation into allegations of bullying and abuse after they failed to protect an eighth grader. CAIR-Chicago’s client, who is the victim of repeated bullying and batteries over the scope of months, was targeted based on her Muslim faith. She attempted on numerous occasions to get support from the administration, but little has been done to protect her with a permanent resolution of the danger.

Since reporting the bullying to the administration in August 2021, the student has been beaten, punched, thrown to the ground, and taunted by her peers. Many of these assaults were caught on camera and shared on social media accounts for further hazing; the school has seen the footage.

See: Sample of Footage Given to CAIR-Chicago

Despite this, the perpetrators continued to abuse the victim, including most recently in December 2021. The student’s family made numerous requests to the administration to remove the child from the school and transfer her to another school where she will be safer. These requests have gone unanswered and the child continues to be harassed and bullied while at school.

CAIR-Chicago also demanded the immediate transfer of the child and changes made to the policies and practices of the school to prevent situations like this in the future.

“This is an egregious case of bullying and hazing that has not been appropriately or sufficiently handled by the Middle School administration,” said Ahmed Rehab, CAIR-Chicago Executive Director. “At CAIR-Chicago we whole-heartedly believe that every child deserves safety and security while receiving their education regardless of race, national origin, religion, sex, or gender identity; when such a basic right is compromised, we fully expect the responsible officials to act with clarity and swiftness to permanently resolve the threat and protect the child. Anything less and it becomes a public interest issue which is where organizations like ours come in.”

To combat the rise in bullying CAIR-Chicago launched a website last Fall called healsters.org. The site has resources for students, school staff, and parents to combat bullying.