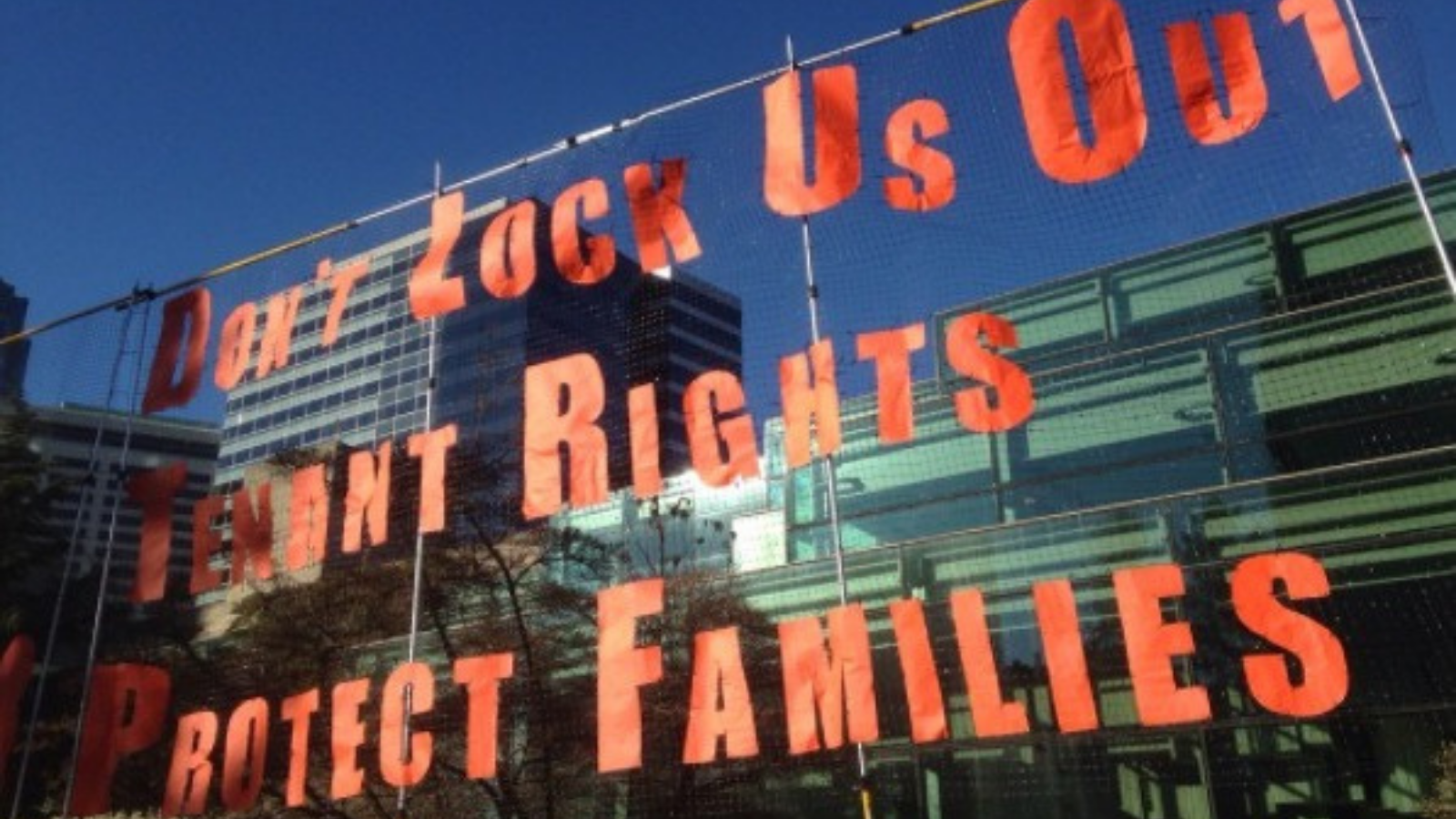 (CHICAGO, IL, 1/18/2022) – Today, the Chicago chapter of the Council on American-Islamic Relations, (CAIR-Chicago), filed Counterclaims, and a Motion for a Temporary Restraining Order and Preliminary Injunction against Landlord, Z Financial Illinois G Properties, LLC, (ZFIGP). ZFIGP has subjected tenants to unsafe living conditions and denied access to repairs based on tenants’ Muslim faith. CAIR-Chicago clients, tenants, Mariam and Muhammed Williams, were without heat for more than three years and without hot water or gas for almost a year. While the Williams family was suffering through long cold winters in Chicago, they watched as the other non-Muslim tenants in their building received maintenance services and repairs.

According to the Williamses, ZFIGP’s agents have made several Islamophobic comments against Mr. And Mrs. Williams, expressing regret having rented to a Muslim couple. The clients have stated that agents also remarked they would have denied the couple’s application if they had known their faith before the lease was signed.

Mr. and Mrs. Williams’s health concerns were worsened by the lack of essential services in their unit. They have been unable to cook meals due to a broken stove since April 2021.

The Williams family made several requests to ZFIGP about the lack of heat, hot water, and gas. Due to inaction, the tenants then made several complaints to the City of Chicago and the Housing Authority of Cook County, which resulted in several failed inspections.

“We must stand by our Brothers and Sisters in faith and fight back against discrimination, Islamophobia and hate,” stated CAIR-Chicago Staff Attorney Emma Melton. “No one should suffer the abhorrent living conditions that the Williams family has endured over the past 3 years. CAIR-Chicago stands with them as we fight for justice to be served.”