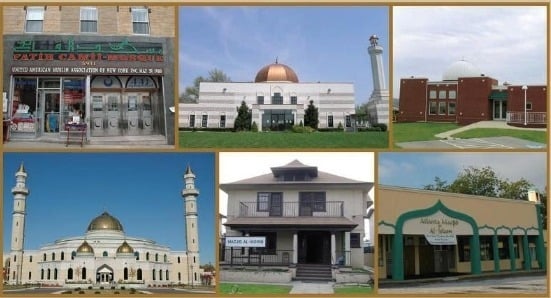 (WASHINGTON, D.C., 2/17/20) – The Council on American-Islamic Relations (CAIR), announced today that it is co-sponsoring the “2020 U.S. Mosque Survey,” a comprehensive study of mosques in America.

Every decade, beginning in 2000, CAIR has joined other American Muslim organizations to gather information on mosque numbers, activities, programs, and organizational structure so that Muslim leaders and researchers can develop strategies to strengthen their institutions. The survey is also designed to generate an accurate picture of mosques for the general public.

The Mosque in America: A National Portrait (2001)

Two previous surveys in 2000 and 2010 offered scientific evidence that the number of American mosques is growing and that mosques are positive contributors to local communities.

The 2020 survey seeks to identify every mosque in America then – once a sample is taken – to conduct a telephone interview of mosque leaders. All the information gathered will be confidential.

The lead researcher for the project is Dr. Ihsan Bagby, professor of Islamic Studies at the University of Kentucky. Dr. Bagby previously served as a CAIR national board member and most recently as a board member of CAIR-Kentucky.

The results of the Survey are expected to be published as a report in the fall of 2020.