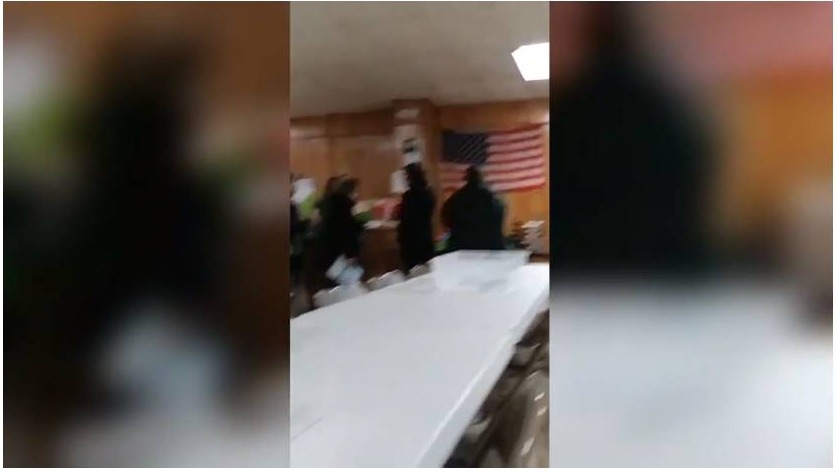 (DENVER, CO, 2/12/20) – The Colorado chapter of the Council on American-Islamic Relations (CAIR-Colorado), a chapter of the nation’s largest Muslim civil rights and advocacy organization, today condemned an incident in which a man verbally harassed a woman for speaking Spanish.

The argument occurred at an Elks Lodge in Monte Vista, Colo., when the woman asked the man for a card to play a round of bingo. The man told her to speak English, following the reactions of other guests, the man began defending himself saying, “No I’m not a racist, I’m saying speak English.” The woman told her daughter after the incident that she was frightened.

“We are concerned about the current political environment in which we see the targeting immigrants – or those perceived to be immigrants — who speak another language,” said CAIR-Colorado Acting Board Chair Krista Cole. “We welcome the swift actions the Elks Lodge took to repudiate this uncivil behavior. We are living in 2020 – a time when America should be reflecting on its strengths as a diverse population and valuing the fact that our citizens often speak not only one, but two or more languages.  Instead, we see the English language used as a weapon to divide our own people.”