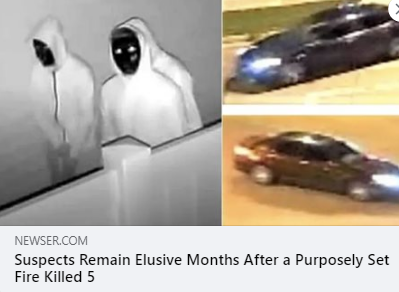 (DENVER, CO, 11/24/20) – The Colorado chapter of the Council on American-Islamic Relations (CAIR-Colorado), a chapter of the nation’s largest Muslim civil rights and advocacy organization, today announced a $10,000 reward for information leading to an arrest and conviction in the deadly August arson that killed five members of a Muslim family.

In a statement, CAIR-Colorado Acting Board Chair Krista Cole said: “We hope this reward will encourage those who have valuable information regarding this arson to come forward.”

She noted that Metro Denver Crime Stoppers offered a reward of $40,000.

SEE: Denver police up reward to $40,000 for information on arson that killed 5 members of Senegalese family

Reward for Arson Suspects Now at $40K, but Still No Progress