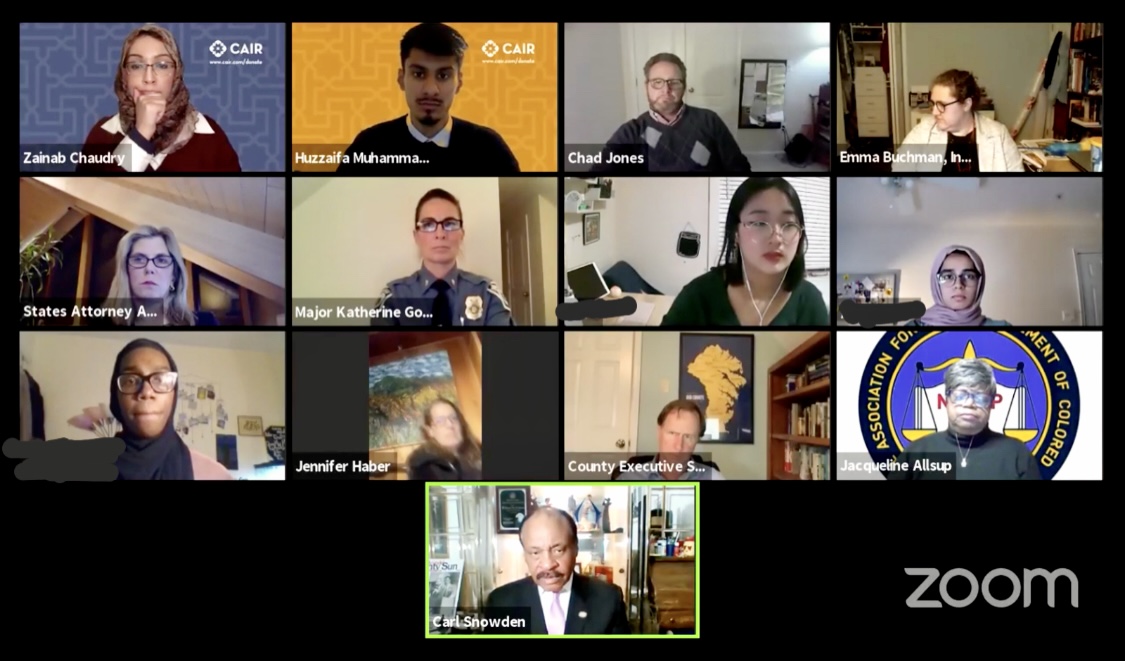 “In these challenging times, when our work for justice and inclusivity is more under attack than ever, we thank our community partners and panelists for investing in this important and timely conversation,” said Director of CAIR’s office in Maryland Zainab Chaudry.