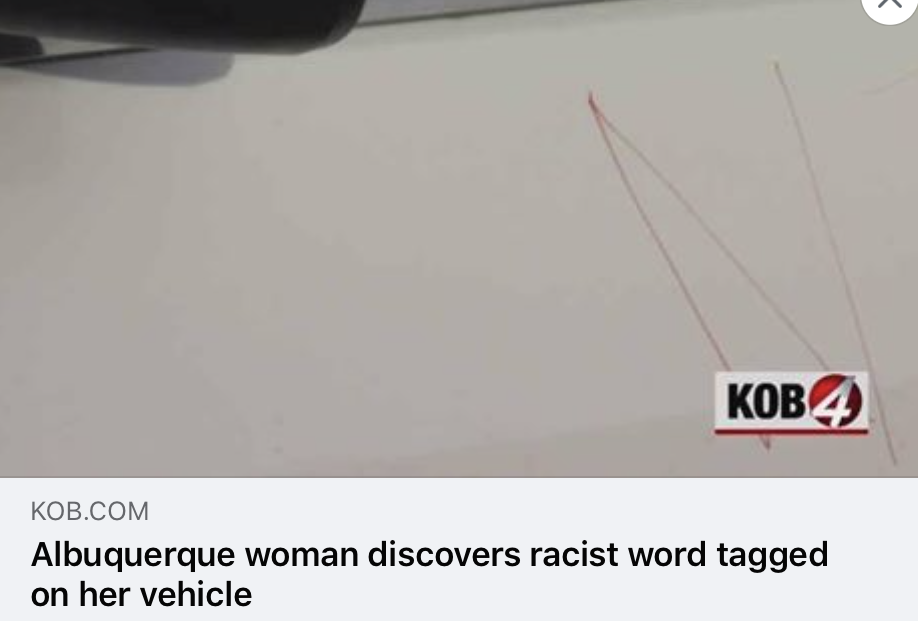 In Albuquerque, N.M., a woman reportedly walked out of a store to find the “N-Word” written on her vehicle. She was told security cameras did not capture the vandalism.

In Virginia, CAIR welcomed hate crime charges against Jason M. Verlander, 31, who was charged with terrorizing Rev. Booker D. Carter Sr. and his wife. They were allegedly victims of racial slurs, aggressive driving and had an object thrown at them.

CAIR welcomed hate crime charges against a man accused of attacking a Black family outside of a Woodman’s in Madison, Wisc.

David Lythjohan’s charges of battery, disorderly conduct and child abuse were upgraded to hate crime charges. He was charged in Dane County Court on Tuesday. The victim told police Lythjohan opened her car door and punched her after banging on her car window. The woman reportedly kicked him in response. Police said, the woman’s children who were in the store, saw the incident and ran to the car to help her.

SEE: Suspect in Woodman’s attack on Black family being charged with hate crime

“The constant drumbeat of hate we are witnessing nationwide should be of concern to all Americans who value a society based on justice and equality.”