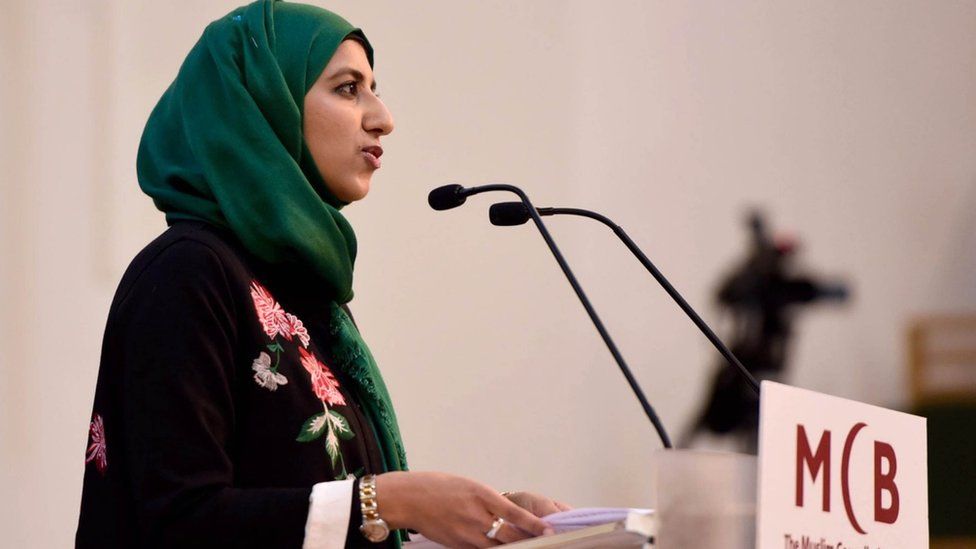 (WASHINGTON, D.C., 2/5/2021) —The Council on American Islamic Relations (CAIR), the nation’s largest Muslim civil rights and advocacy organization, today congratulated Zara Mohammed on her election to head the Muslim Council of Britain (MCB) as its first female leader. The MCB comprises over 500 organizations, such as mosques, charities, professional networks, and schools.

Zara Mohammed was elected after winning almost two-thirds of the votes. As the first female head of Britain’s largest Muslim umbrella organization, Mohammed’s goals are aspirational. She seeks to address Islamophobia and urge ethnic minorities to obtain coronavirus vaccinations. Minorities have been disproportionately impacted by the pandemic, suffering higher death rates and greater unemployment.

Mohammed, 29, is a masters graduate in human rights law and a training and development consultant, and previously served as an assistant secretary general for the Council. She said she hopes that her appointment will inspire more women and young people to assume positions of leadership. Mohammed believes that “women sometimes hesitate to take on leadership roles even though they are more than qualified to do so”, and highlighted the necessity “to engage young people, engage more women and diversify the organization and the work we are doing.”

“Zara Mohammed’s appointment serves as an inspiration for all of us. We are excited to see her continued work advocating for the rights of people of all faiths and background in Britain.”

In Britain, Muslims comprise 5.1 percent of the population, which accounts for more than 3.3. Million people.