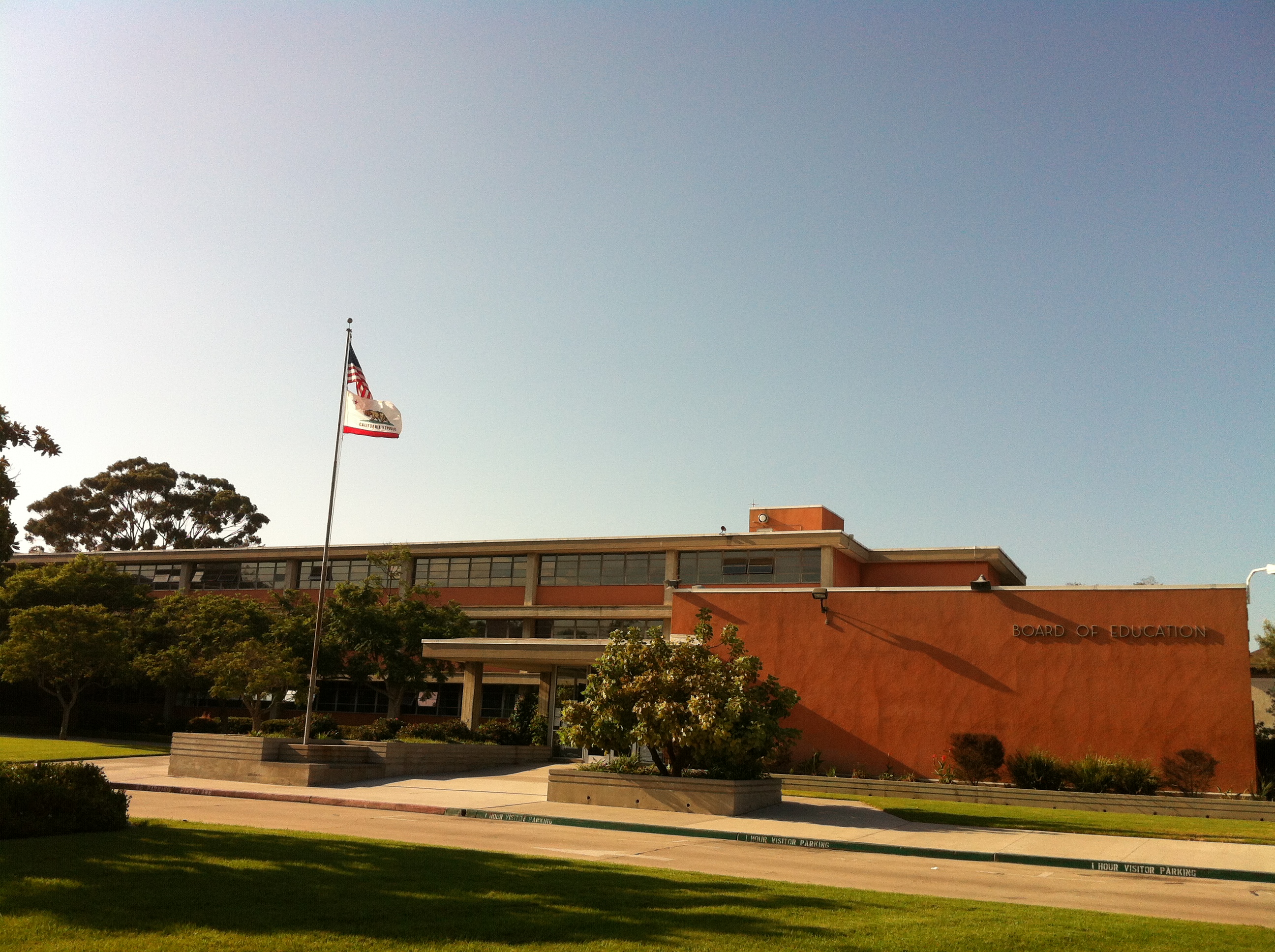 In Albuquerque, N.M., a police officer at the University of New Mexico in was placed on paid administrative leave for two weeks while an internal investigation was conducted. Eric Peer allegedly posted a TikTok video featuring a South Park voiceover that said, “scanning for Mexicans.” Peer reportedly received a written warning for a violation separate from the video.

In Prince William County, Va., school officials have included Jewish, Hindu and Muslim holidays to the 2021-22 school calendar and asking for parent input. The proposed version of the school calendar would add the Jewish New Year Rosh Hashanah, the Jewish holy day Yom Kippur, the Hindu Festival of Lights— Diwali, and the Muslim holiday Eid al-Fitr.

“All Americans must rise to challenge racism and applaud inclusion for people of all backgrounds if we are to heal and grow as a just nation,” said CAIR National Communications Director Ibrahim Hooper.

CAIR recently expressed support for a proposed amendment on the November ballot to remove racist language from the Alabama constitution.