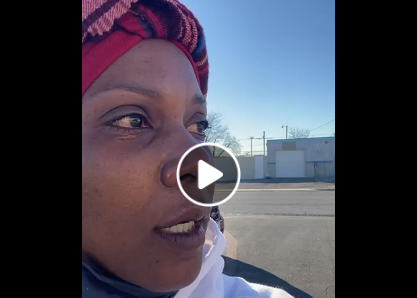 (DALLAS, TX, 12/9/2020) – Tomorrow, Dec. 10, the Dallas-Fort-Worth chapter of the Council on American-Islamic Relations (CAIR-DFW) will hold a news conference outside of the Haltom City Municipal Court to call on the court allow religious head coverings inside the courtroom after a Muslim woman who was told that she could not enter the courtroom because she was wearing an Islamic head scarf, or hijab.

CAIR-DFW, a chapter of the nation’s largest Muslim civil rights and advocacy organization, said a viral video posted by a Muslim woman indicates she was told that she could not enter the courtroom because of her hijab.

He said CAIR-DFW will work with Judge Irby and the municipal court to highlight the importance of allowing religious head coverings and to seek an apology for the Muslim woman who was not allowed to enter the court.

CAIR-TX DFW is calling on all municipal courts to change “no hat” policies to allow for the wearing of religious items in Dallas Fort-Worth and across Texas.