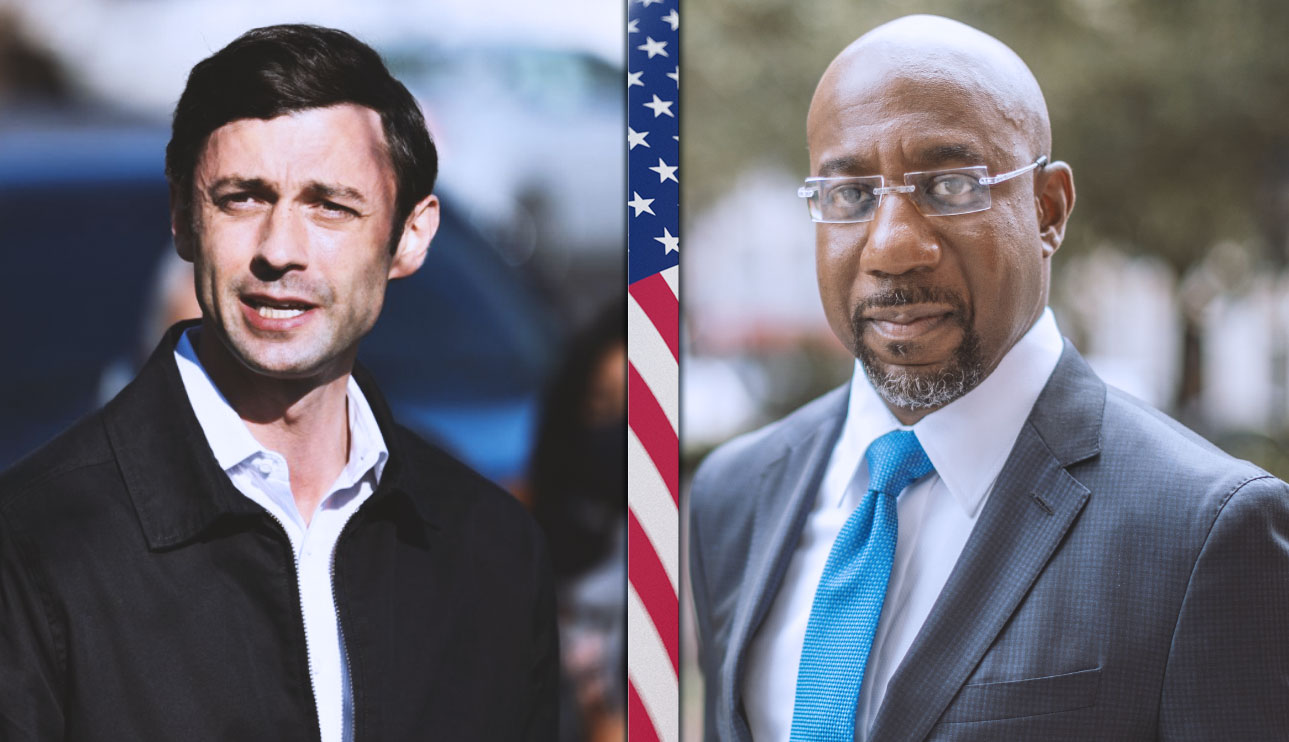 Georgia is home to an estimated 150,000 American Muslims, including at least 71,000 registered Muslim voters. CAIR-Georgia looks forward to working with both senators-elect for the duration of their terms.

Jaber added: “Reverend Warnock and Jon Ossof must remember that their victories came on the ballots of minorities – thousands of new Black, Latino, Asian, and Muslim voters who played an integral role. Now, the Georgia Muslim community along with other minorities will hold them accountable to their pledges to fight for immediate COVID relief, health care for all, economic justice, criminal justice reforms, and an end to bigoted racial and religious profiling. January 6 has been a very challenging day, but we hope for a better tomorrow and a better Georgia.”