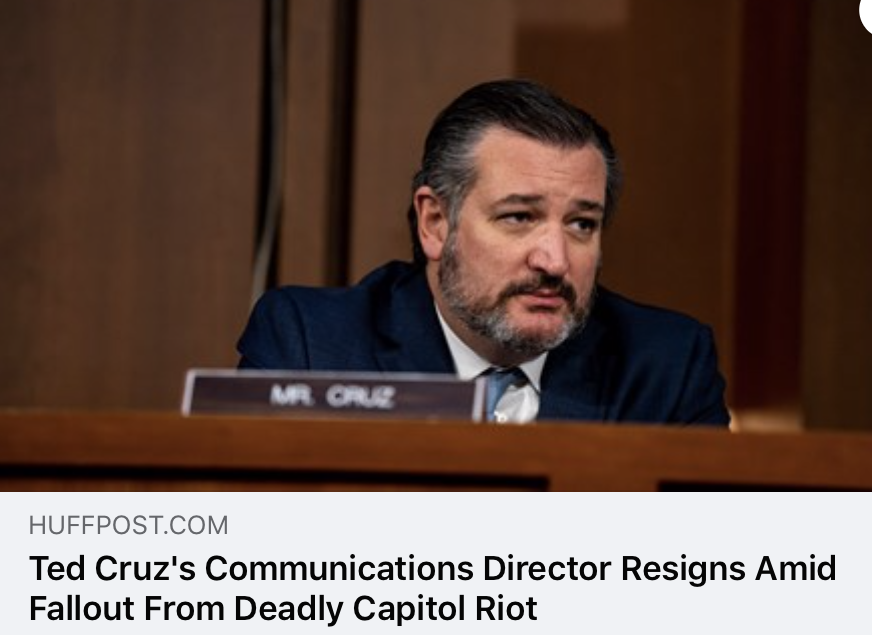 (HOUSTON, TX, 1/15/2021) – On Saturday, Jan. 16, the Houston chapter of the Council on American-Islamic Relations (CAIR-Houston), the nation’s largest Muslim civil rights and advocacy organization, will join the HTX Election Defenders Coalition for a peaceful protest outside Senator Ted Cruz’s office at the Leland Federal Building.

The coalition will demand Sen Cruz respond to calls for his resignation due to his role in spreading disinformation and inciting violence leading to the invasion of our U.S Capitol Building.

In a statement, CAIR-Houston President and Chairman of Board of Directors John Floyd, Attorney, said:

“It is unacceptable that Senator Cruz, who is our elected representative in the Senate, would seek to legitimize voices calling for insurrection and white supremacy by colluding with the president to overturn the results of a fair and free election. By his acts, he joined the movement’s intent to control our Congress and install a dictator violently. He violated not only his oath to support the Constitution but his responsibility to his constituents. He must resign.”

“All those involved in inspiring, encouraging, and abetting these terrorists must be held responsible for their actions. Unfortunately, they have been enabled by a large cross-section of extremist politicians, many of whom represent Texans. They have made a mockery of democracy by embracing the fascist rhetoric of a far-right figurehead with a far-right movement behind him. They have suppressed votes while lying about the nature of our electoral system, sullying our elections while opposing their legally legitimate losses. They have proven themselves entirely unfit for office. They must all resign.”

On January 6, 2021, a violent mob of extremists motivated by far-right, white-supremacist conspiracies, and inflamed by rhetoric from the outgoing President of the United States, stormed into the Capitol, forcing legislators and their staff to barricade themselves in safe rooms with the protection of armed guards. The events came after Sen Cruz attempted to block the certification of the result of the presidential election by reinforcing the President’s incendiary lies. After Cruz spoke, the angry insurrectionists forced their way inside the Capitol building, carried a Confederate flag through the rotunda, and threatened to kill lawmakers in the seat of democracy in Washington DC.

Organizations around the State of Texas are calling for the resignation of the Texas politicians complicit in the actions on January 6, 2021 (see contact information below):

Additionally, we support Representative Cori Bush’s resolution to expel the seditious members of Congress attempting to undermine the legitimacy of our democratic election results.

We believe in the power of democracy and the People’s power to make progress in the United States. Those who have proven that they would prefer to destroy the country rather than hold Trump accountable must permanently surrender their power. Their power is vested in us, and they have shown themselves willing to use it abusively.

In the name of democracy,

Coalition of Labor Union Wo

March For Our Lives Houston

Showing Up for Racial Justice – Dallas/Fort Worth