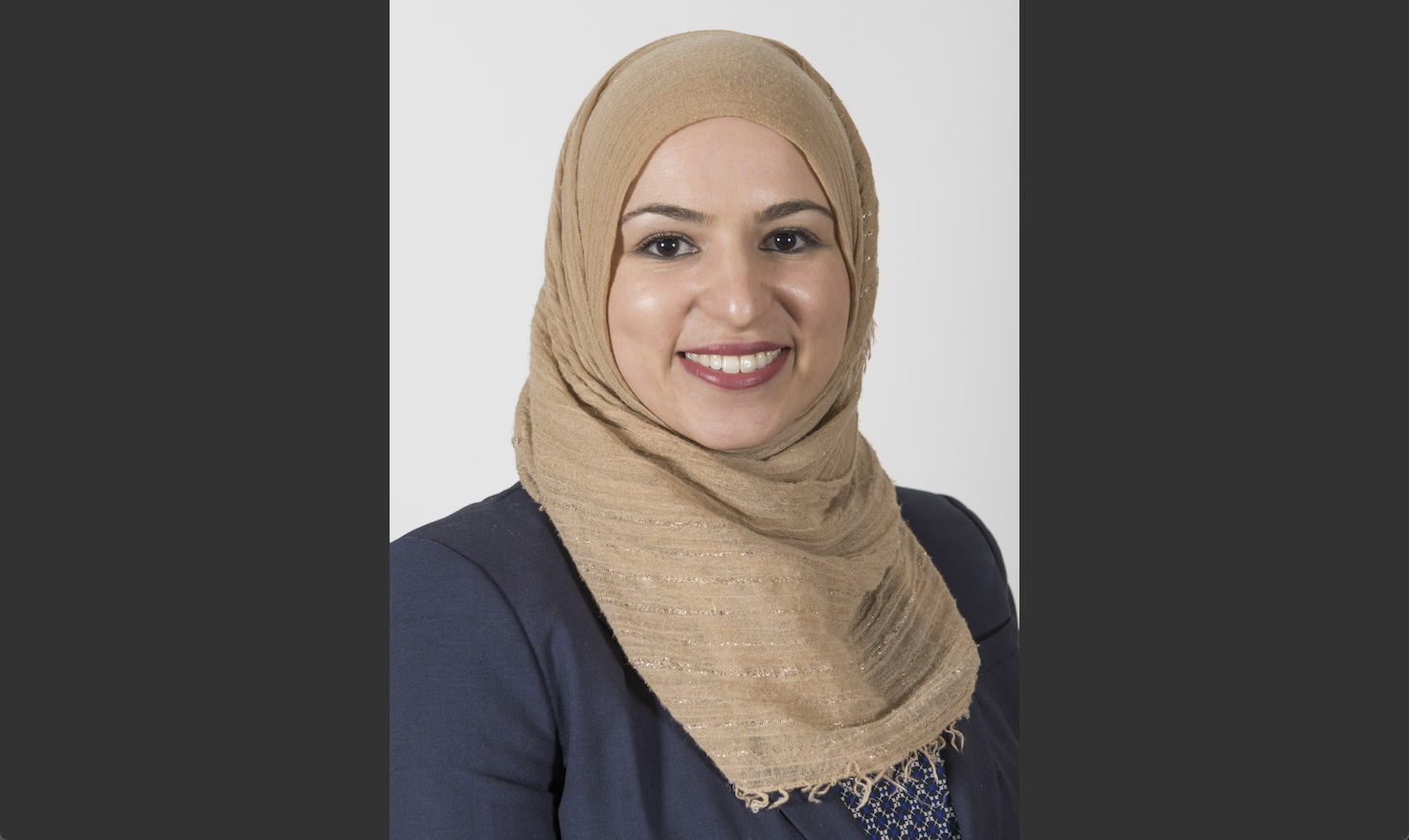 ISLAM-OPED is a syndication service of the Council on American-Islamic Relations (CAIR), the nation’s largest Muslim civil liberties and advocacy organization, designed to offer an American Muslim perspective on current political, social and religious issues. ISLAM-OPED commentaries are offered free-of-charge to one media outlet in each market area. Permission for publication will be granted on a first-come-first-served basis.

Asian-Americans Deserve Our Solidarity, Not Bigotry

[Roula Allouch is National Board Chair of the Washington-based Council on American-Islamic Relations (CAIR), the nation’s largest Muslim civil rights and advocacy organization. She may be contacted at: rallouch@cair.com]

Times of crisis usually bring together people across our nation and around the world. Whether the crisis is a tsunami, an earthquake, an act of war, a space shuttle disaster, or a mass shooting, unexpected disasters can reveal the best of humanity.

We donate money. We deliver food and clothing. We provide shelter. We comfort those impacted. We also pray across faith lines and demand change to prevent the crisis, whatever it is, from happening again. Again, this is the best of humanity.

Yet times of crisis can also reveal the worst of us, particularly in the United States. For proof, look no further than the sudden spike in discrimination and hate crimes directed against Asian-Americans in the wake of the COVID-19 pandemic.

In the weeks since the coronavirus spread from the Wuhan province of China to the United States and elsewhere, we have also seen a spread of bias incidents targeting Asian-Americans.

In New York alone, a number of incidents of anti-Asian hate have been reported over the past month, including a subway rider spraying air freshener on an Asian man, and a woman attacking an Asian pedestrian while yelling, “This is why there’s coronavirus!”

In New Mexico, someone vandalized an Asian restaurant, spray painting “Trucha with the coronavirus,” which reportedly means watch out for the coronavirus.

Sadly, the irrational abuse leveled against Asian-Americans during this crisis is not unique. This has happened before. From Pearl Harbor to 9/11, crisis in America often sparks both solidarity and bigotry.

The internment of Japanese-Americans in concentration camps was the culmination of years of vicious anti-Japanese racism tolerated and propagated by American government officials, newspapers and businesses.

As an American Muslim who serves as chair of our nation’s largest Muslim civil rights organization, I know this pattern as well as anyone. In the years since the 9/11 terror attacks, my fellow Muslims — and people incorrectly perceived to be Muslim, particularly Sikh Americans — have been subjected to vandalism, hate speech and violent attacks.

But there is something uniquely malign about the hate perpetrated against Asian-Americans today.

After all, COVID-19 is a virus. It shares nothing in common with any human being. It doesn’t have a race, religion, nationality, or a political ideology.

To be clear, there’s never any reason or excuse for a hate crime. But attacking Asian people because the virus originated on the same continent they (or their ancestors) once called home confirms the diabolically irrational nature of bigotry. Bigots simply want to hate, and they seize any opportunity to hate someone different from them.

All of this is made even worse by the fact that the president of the United States has been using his bullhorn to fan the flames of bigotry. He insisted on referring to COVID-19 as the “Chinese Virus,” even though he had been warned about the danger to Asian-Americans.

Only after the damage was done did Trump finally acknowledge the threat to Asian-Americans, tweeting, “It is very important that we totally protect our Asian American community in the United States, and all around the world.”

Better late than never, but the attacks continue. Once and for all, this must end. Times of crisis should bring us together, not drive some of us into hiding.

To that end, we should reach out to our local Asian-American community groups, such as churches, business associations and civil rights organizations, to express solidarity and offer assistance.

In addition, we should encourage government officials working to help businesses survive the economic crisis wrought by COVID-19 to pay particular attention to restaurants and businesses run by Asian-Americans that have been shunned by some patrons.

Finally, we must all continue to vocally condemn any attempt to smear Chinese-Americans, whether those smears come from the president or a troll on Twitter. Social media companies should immediately delete posts attacking Asian-Americans, especially those that spread false information.

Like so many crises before, COVID-19 is revealing both the best of us and the worst of us. Going forward, every American must do what they can to ensure that our Asian-American neighbors experience only solidarity, not bigotry.