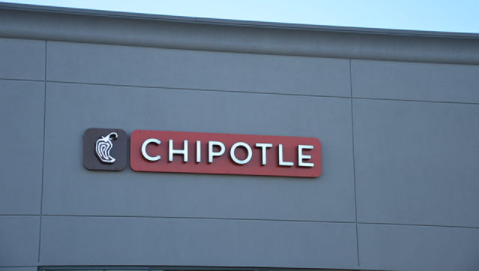 (KANSAS CITY, 8/16/2021) — The Kansas chapter of the Council on American-Islamic Relations (CAIR-Kansas) today called on a Chipotle Mexican Grill Restaurant in Lenexa, Kan., to fire an assistant manager who allegedly repeatedly harassed and assaulted a female Muslim employee who wears the hijab, or Islamic head scarf.

The employee immediately reported the incident to the general manager of the restaurant and the regional field manager, who responded to her the next morning saying the incident would be dealt with immediately and resolved. The field manager came to the store that morning and had a brief private meeting with the assistant manager.

“We condemn the actions of this assistant manager who allegedly committed this act of assault against an employee after creating a hostile work environment for the previous month by continually harassing her and her cousin with his demands to remove their religious head cover so he can see their hair. This is a clear violation of their religious rights and of their right to have a safe work environment.

“The company should fire this assistant manager and review its policy and training of management staff to make sure that no other employee is subjected to this discriminatory and humiliating treatment in the future. All company management staff should be offered diversity training on the right to religious accommodations for staff and the proper way to treat their employees.”

Elbayoumy noted that CAIR has reported an unprecedented spike in bigotry targeting American Muslims and members of other minority groups.