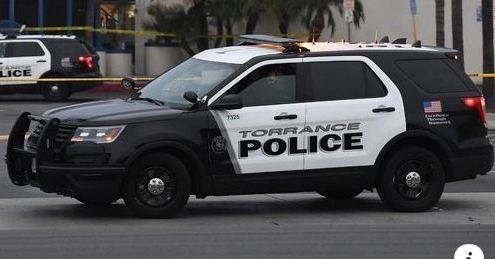 According to an investigation by the Los Angeles Times, more than a dozen Torrance police officers have been accused of exchanging racist and anti-Semitic messages. While the officers involved have been placed on paid administrative leave, none of them currently face criminal charges for these offensive text messages nor for the allegations against them of severe police misconduct, including the excessive use of force.

“The discovery of these racist and bigoted text messages brings the credibility of these officers—and any cases they were involved with—into question. They can no longer be trusted to serve the people of Torrance without bias. Those who engaged in severe misconduct and excessive force must be prosecuted to the full extent of the law.

“This brazen display of racism and bigotry is a symptom of a much larger problem. This is not an isolated incident—law enforcement agencies have a history of institutionalized racism that results in excessive force against people of color. These investigations should serve as a catalyst for additional reforms and training for police throughout Torrance and the rest of the state.”

As a result of the increase in hate and bullying targeting people of faith as well as those of African, Asian American Pacific Islander (AAPI), Black, immigrant, Middle Eastern descent, CAIR-LA recently launched the Center for the Prevention of Hate and Bullying to address these incidents more proactively.

To report any bias incidents, contact CAIR-LA’s Civil Rights Department at (714) 776-1177 or click here to file a report.