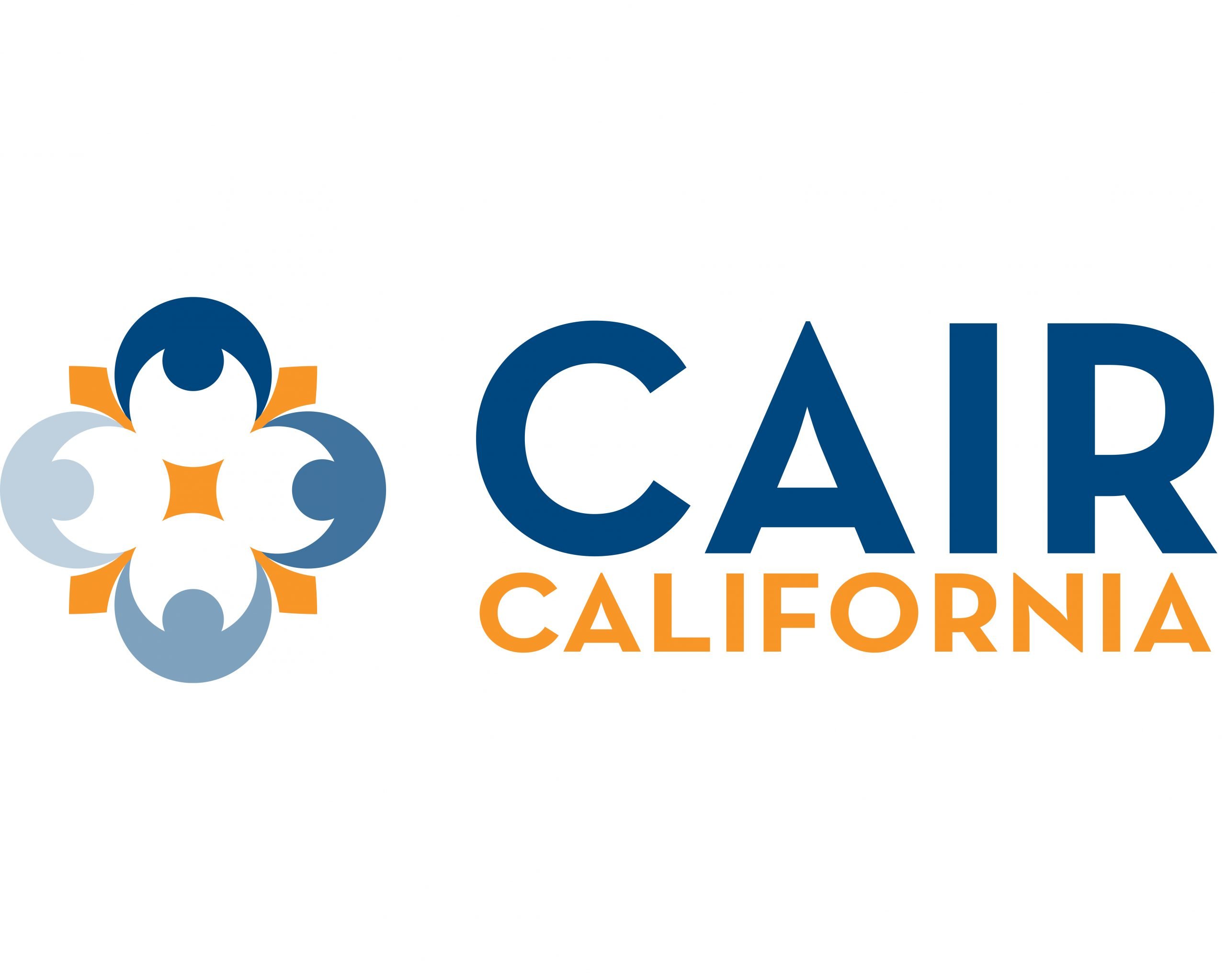 (LOS ANGELES, CA – 9/10/2020) – The Greater Los Angeles Area office of the Council on American-Islamic Relations (CAIR-LA) today announced it sent a letter to school districts and universities throughout the Greater Los Angeles area to encourage educators to promote diversity, inclusivity and mutual understanding when discussing the anniversary of September 11, 2001 (“9/11”).

“The tragic events of 9/11 exposed and widened society’s divisions and made the global community even more precarious as it pertains to the cooperative nature of nations and the rule of international law.

“Since then, federal, state, and local governments have all tried numerous methods with varying degrees of success to address America’s unresolved issues of racial, ethnic, and religious bias in order to reconcile our nation with its foundational values, such as religious freedom, diversity, and serving the world as a country of financial opportunity and political refuge.

“Many attempts also have been made by school administrators, district boards, and other nonprofit organizations to address and improve our nation’s loss of purpose and degrading culture. Unfortunately, despite their good intentions, some educators may be unaware of the biases that they impart upon their students.

To safeguard against such implicit or explicit biases in classrooms, we recommend proactively training your educators to facilitate a neutral lesson plan that teaches students about 9/11 in a nuanced way that does not conflate the entire religion of Islam with the tragic events of 9/11.”

CAIR-LA also provided a list of educational resources for educators to supplement their lesson plans. Provided in those resources are recommended steps for instructor to take, including:

Shabaik pointed to a recent report surveying approximately 1,500 Muslim students enrolled in public and private schools throughout the state of California.

The survey, conducted by CAIR California in 2018-2019, revealed that nearly 1 in 3 Muslim students do not feel safe, welcomed and respected at school, with 29.35% of students reporting that school staff made offensive comments about Islam or Muslims at school.

“Although that number is down as compared to 38% in 2016, we believe there is still too high of a percentage of educators engaging in this type of harmful behavior. Based on this data, we believe that educators can play a key role in enhancing the academic environment by reducing how often they make harmful statements and actions that contribute to an unsafe environment for Muslim students,” Shabaik wrote.

“Such a training would provide an understanding of Islam, address misconceptions about the religion, and address ways in which the religion and 9/11 can be discussed in school without creating a hostile or dangerous environment for students,” Shabaik wrote.