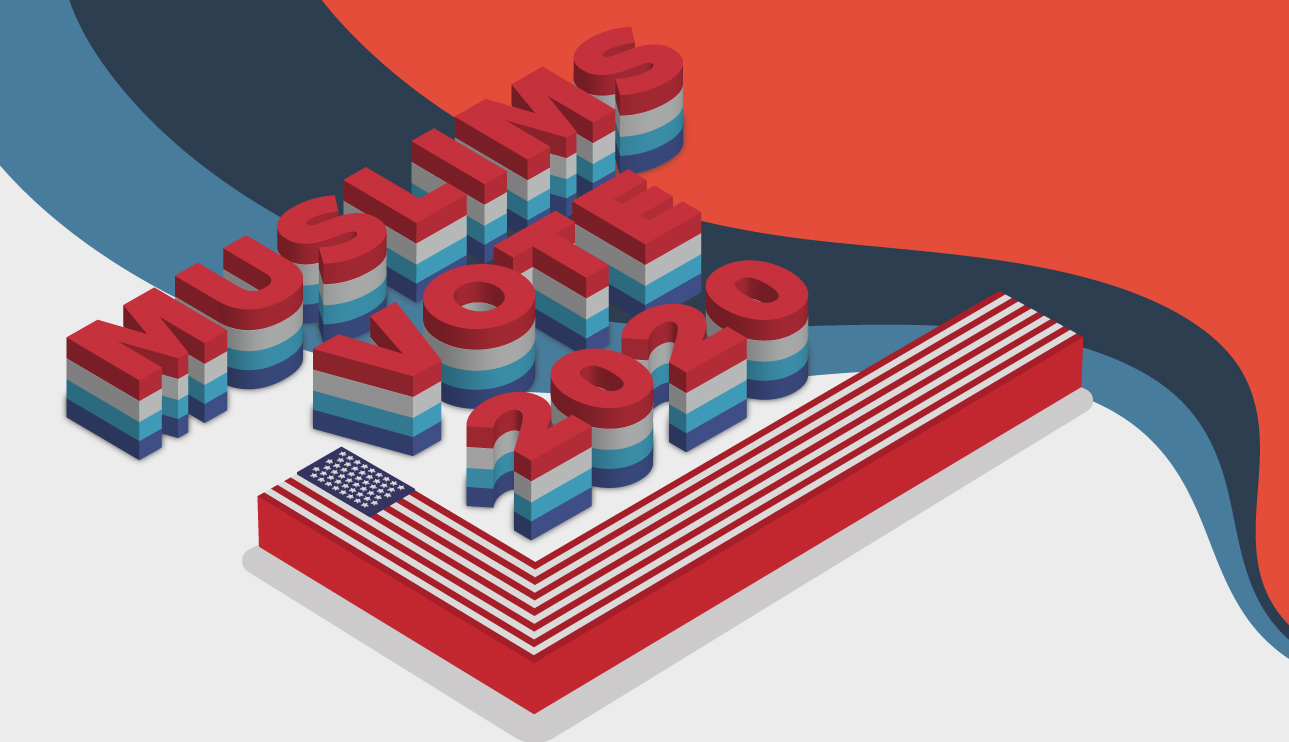 (WASHINGTON, D.C., 10/28/20) — The Council on American-Islamic Relations (CAIR), the nation’s largest Muslim civil rights and advocacy organization, today announced the launch of an “all hands on deck” final push to mobilize and protect American Muslim voters in the final days of the 2020 election.

“This is an all hands on deck effort for our civil rights organization and the broader American Muslim community,” said CAIR Director of Government Affairs Robert S. McCaw. “Every effort must be made to ensure that voters of all backgrounds are able to vote without fear or intimidation, including American Muslims.”

Events, initiatives and resources that CAIR is providing to American Muslims during the final days of the 2020 campaign include:

This “final push” represents the culmination of CAIR’s non-partisan “Muslims Vote” campaign, which empowered American Muslims to increase their political capacity and presence in the 2020 election season through various events, initiatives, and resources, including:

If you believe your voting rights have been violated, please contact CAIR at (202) 488-8787 or civilrights@cair.com. Click here to file a voter complaint online.