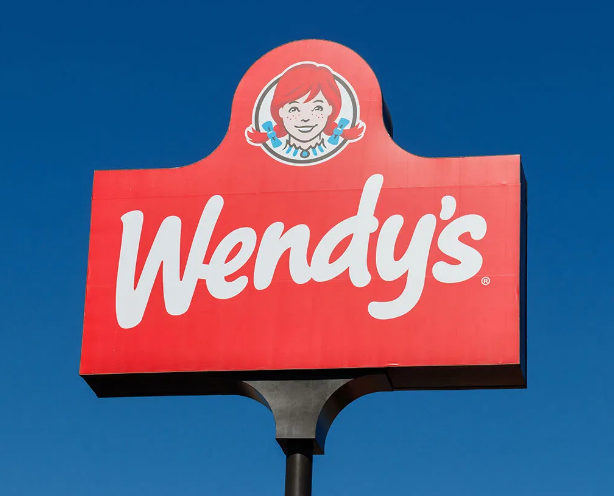 (CANTON, MI, 3/29/2021) –The Michigan chapter of Council on American-Islamic Relations (CAIR-MI), a local chapter of the nation’s largest Muslim civil rights and advocacy organization, today filed civil rights complaints on behalf of two Muslim men with the Michigan Department of Civil Rights against a Wendy’s fast-food restaurant in that state after the manager can be seen on camera calling the police on the two men for sitting in the dining room.

“In a city that is home to one of the largest Muslim and Arab populations in our nation, it is unfortunate that two men are profiled and treated poorly — after merely sitting and enjoying a cup of coffee — based on the apparent religious bias of the manager,” said CAIR-MI Staff Attorney Amy V. Doukoure. “It is equally unfortunate and unfathomable that when these matters were brought to the attention of Wendy’s management and owners, that the legitimate concerns of its customers were ignored.”

On finding no clean seating close to the Tim Horton’s counter, the men sat at a table in the back of the dining room on the side closest to the Wendy’s counter. The Wendy’s manager reportedly came to the men aggressively yelling at them, belittling them and asking them if they wanted to engage in a fight.

When the men inquired as to what they had done wrong, the manager said that they couldn’t sitin that booth because the Wendy’s side was closed. However, there were no signs indicating that the side or the booth that the men were sitting in were closed. There were other people seated in other areas of the shared dining room.

The manager then called the police on the two men and was filmed saying that he didn’t know what race they were, but they appeared to be “Muslim.” The men who were dressed in sweatpants and t-shirts were identified by the manager as Muslim likely based solely on their appearance as being of Arab descent. The men believed that their hostile treatment was as a result of the manager’s own personal biases against Muslims and Arabs.

CAIR-MI sent letters to the management and owners of that Wendy’s location asking to speak with them regarding the incident prior to filing the MDCR complaints. Those letters remain unanswered as of the filing of the complaints. This incident has left the two men feeling out of place in their hometown.

This is the second incident of a Muslim being discriminated against at a fast-food restaurant in Michigan in as many years. CAIR-MI recently settled a matter against a Tim Horton’s after the manager there told a Muslim woman to go back to her own country.

SEE: CAIR-MI files Complaint Against Ypsilanti Tim Hortons on Behalf of Muslim Woman- Customer told to go “back to her country.”