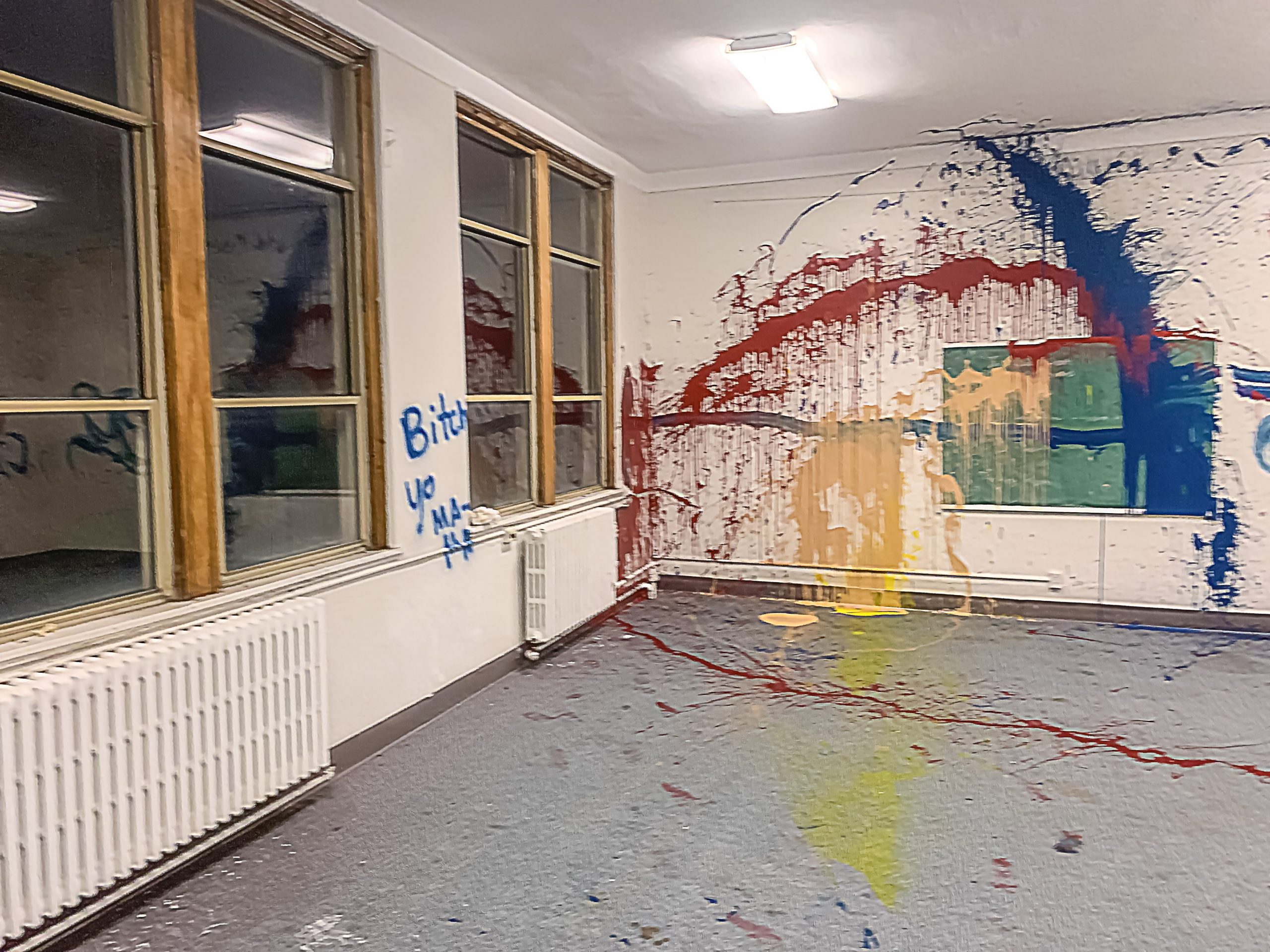 (MINNEAPOLIS, MN, 10/13/20) – The Minnesota chapter of the Council on American-Islamic Relations (CAIR-Minnesota) today is seeking community support for St. Paul’s Dar Uloom Islamic Center, a mosque that has been vandalized multiple times this summer, starting on June 15.

The vandalism on June 15th caused over $20,000 in damages at the mosque’s school building. On August 24, the front door was broken and vandalized. After repairing the door that day, vandals broke the door down again the next night on August 25th. Cars in the private parking lot were also broken into and vandalized.

SEE: Dropbox link of Images and Videos of Vandalism

“We are not concerned about residents in the immediate neighborhood around Dar Uloom Islamic Center, who have been friendly and supportive of their local mosque. We suspect that extremists outside of the community are committing these hateful acts.”

“Mosques in Minnesota have been targeted with bombings, vandalism and more. Since 2016, we have seen an increase in other Islamophobic threats and attacks. We cannot accept these assaults on mosques that intend to intimidate Muslims and the Dar Uloom Islamic Center community. We will not be intimidated, and we will not stop our worship.”