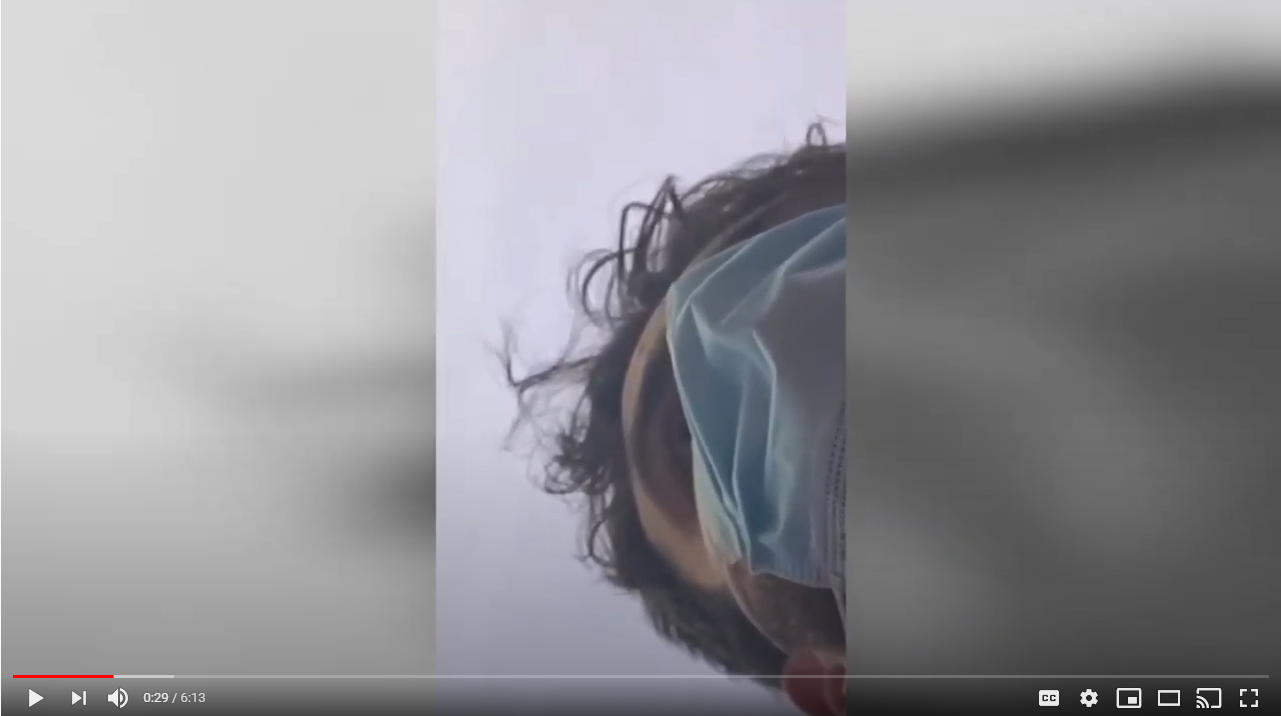 (ST. LOUIS, MO, 3/1/2021) – The Missouri chapter of the Council on American-Islamic Relations (CAIR-Missouri), a chapter of the nation’s largest Muslim civil rights and advocacy organization, today called on Delta Air Lines and the U.S. Department of Transportation (DOT) to investigate another alleged incident of religious profiling of a Muslim passenger – this time because of his middle name “Mohammad.”

The passenger said he was on his way to the gate after he finished his security check when a TSA employee told him that he must report back to the check-in counter. When he went back to the counter, a Delta employee reportedly asked him for his boarding pass. He was then given another boarding pass with the same information. After receiving the new boarding pass, the passenger ultimately missed his flight.

When he went back to the counter to ask for an explanation for what happened, he was told that it was because his middle name “Mohammad” was flagged. When the passenger continued to seek information about the incident, the Delta staffer called the police.

“No member of the traveling public should be singled out because of what is one of the most common names worldwide. We urge Delta and the U.S. Department of Transportation to investigate this troubling incident and to make any changes to policies and procedures needed to prevent a similar incident in the future.”

He added that CAIR offers “Know Your Rights as an Airline Passenger” information in a number of languages.

Last year, CAIR’s Ohio chapter welcomed a decision by the DOT to fine Delta Airlines $50,000 for its treatment of three Muslim passengers on flights in 2016.

As early as 1997, CAIR challenged the religious and racial profiling of Muslim airline passengers. At that time, CAIR National Executive Director Nihad Awad joined the Civil Rights Advisory Panel to the White House Commission on Aviation Safety and Security to help safeguard the civil rights of all travelers.

Washington, D.C.–based CAIR and the American Muslim community are standing in solidarity with all those challenging anti-Black racism, xenophobia, Islamophobia, anti-Semitism, and white supremacy.