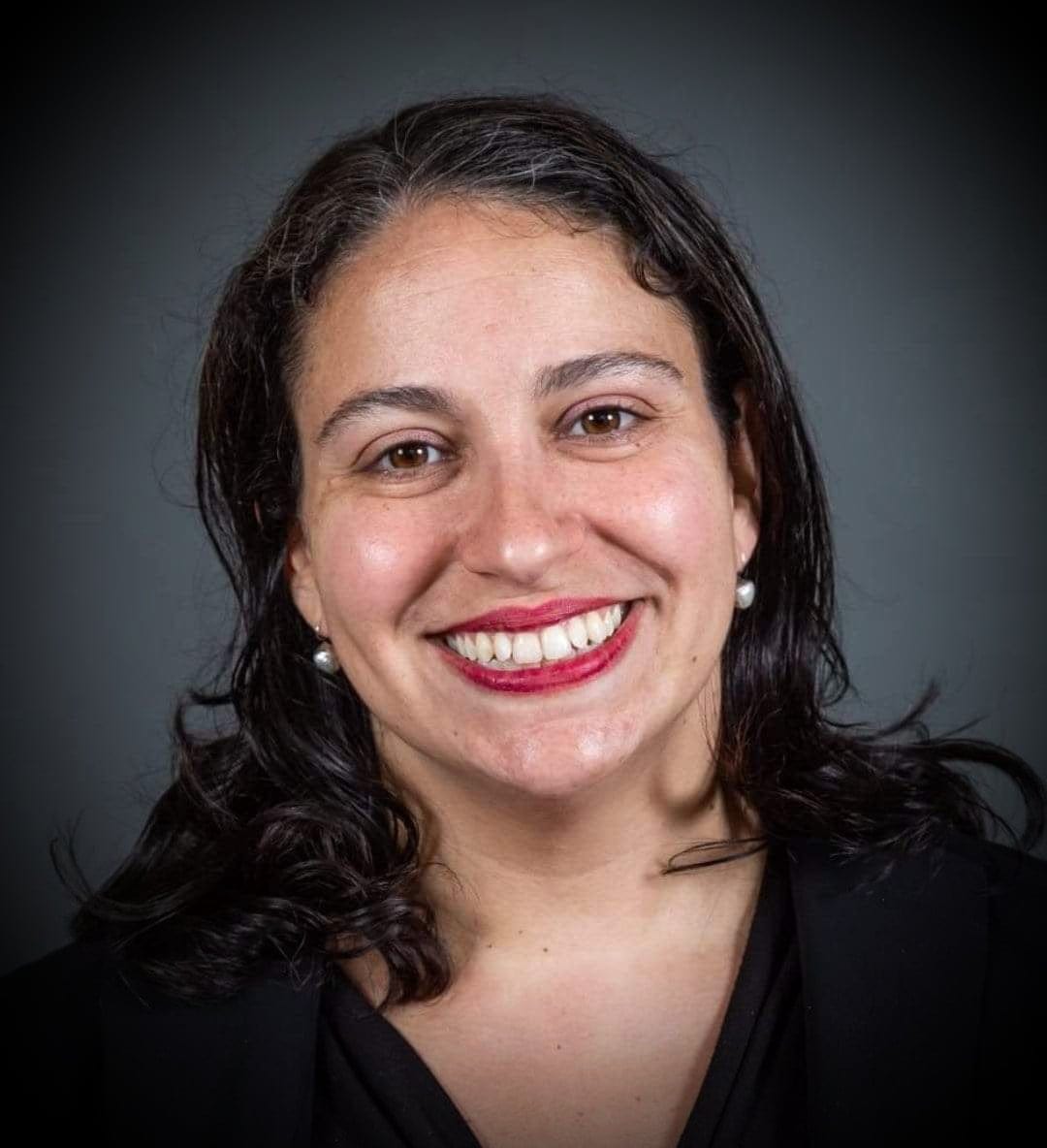 She became the civil rights director for CAIR-Florida in 2011, where she fielded hundreds of legal intakes for civil liberties issues. She oversaw the litigation docket, determined case strategies, implemented proactive community lawyering services, and conducted “Know Your Rights” seminars across Florida.  In 2019, Thania took over the duties and responsibilities of Acting Operation Director and in 2020 officially was promoted.

Clevenger helped CAIR-Florida develop its own series of professional development education and workshops for organizations committed to diversity and inclusion. She helped lead outreach to law enforcement agencies, school districts, and health facilities to educate organizations on the Islamic faith and circumvent typical violations of religious and civil rights.

“CAIR embodies its ‘strength in diversity’ message in its appointment of me; a Christian, Cuban-American, wife, and mother to direct the operations of the nation’s largest Muslim civil liberties organization,” said Clevenger. “I am excited to continue to grow personally and professionally with an organization that has given me the opportunity to serve those who are still fighting for a seat at the table.”

“We are excited to have a leader like Thania join our national team and continue the fight for those marginalized in our communities,” said CAIR National Executive Director Nihad Awad. “She has proven herself professionally and has without question earned this new and important role at the national level. I look forward to her joining the national team in serving the community.”