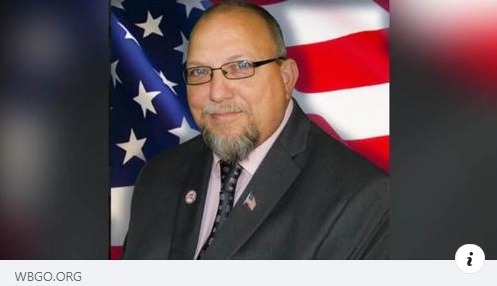 “This wildly incendiary language is especially disturbing coming from someone who will hold high public office.

“Mr. Durr will soon be a state senator in New Jersey, and so, I believe it is in everyone’s best interest to engage him in conversation and not let the matter go unchecked. I am asking Mr. Durr to sit with me and other Muslim community leaders from his district and lend us his ear. Our aim is to explain why his tweet is so troubling, how it perpetuates falsities about Islam, and hatred and violence against Muslims.

“I hope after sincere dialogue Mr. Durr will repudiate this blatant bigotry, disavow the tweet, and sincerely apologize–because it is absolutely necessary that he do so. The judgment of policy-makers clouded by racism and ignorance negatively impacts the lives of all Americans, especially American Muslims who know all too well what that impact can feel like.”