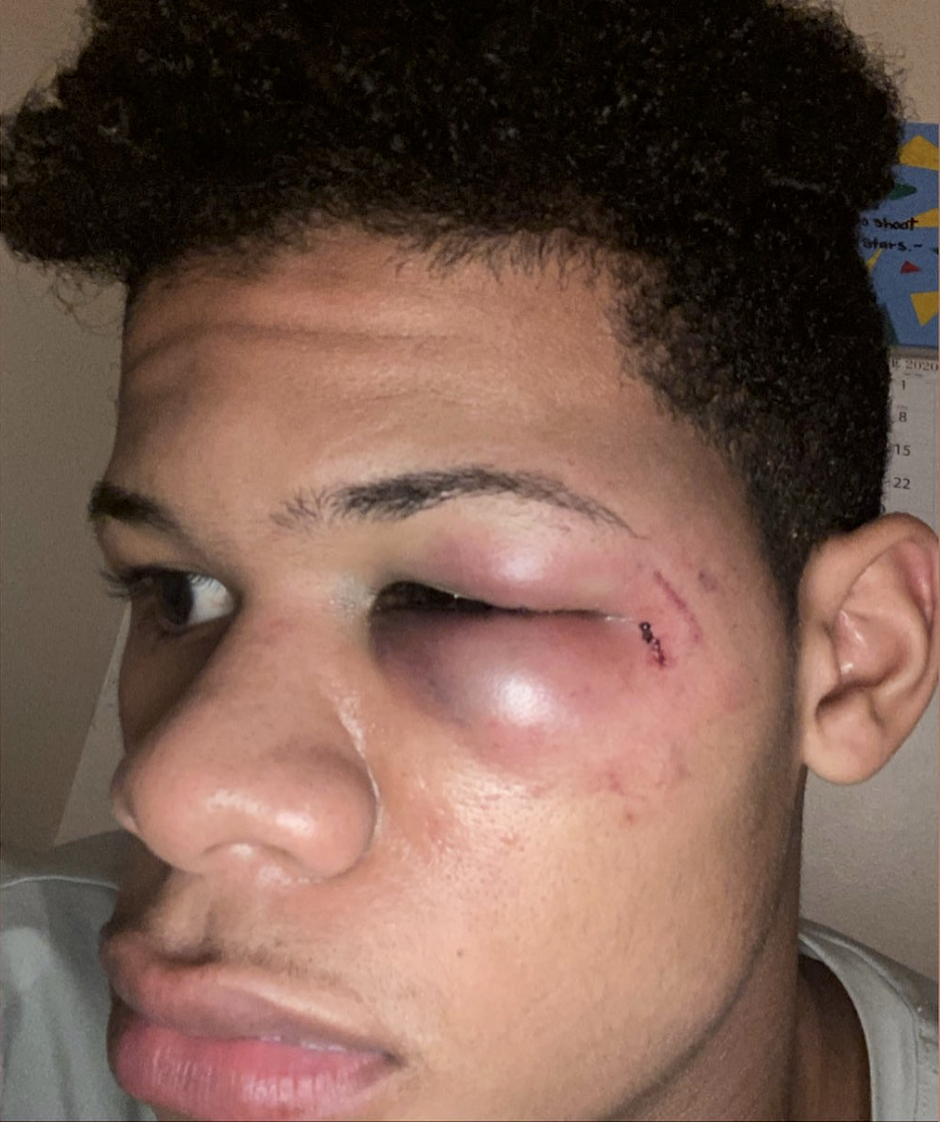 CAIR-NJ’s news conference will also include Stephanie Luzzi, the attorney representing another person who allegedly also faced abuse by one of the officers involved in the Alsaidi incident.

The press conference will also have representatives from Islamic center of Passaic County, Black Lives Matter Paterson, and the Palestinian American Community Center.

Passcode: RSVP to info@nj.cair.com for code

“We call for the officers involved in Osamah Alsaidi’s case to be fired and prosecuted for aggravated assault and official misconduct for falsifying the report.”

“We are calling for a further investigation into Rosdward Hernandez’s case. Hernadez alleges he was also assaulted by the same officer as Alsaidi a little over two weeks before that incident.”

“Officers who behave in this way must not remain on duty. They must be stripped of their badge and charged for their crimes.”

Hernadez’s attorney, Stephanie Luzzi ESQ. alleges that Officer Patino initiated physical contact with Rosdward by shoving him, then escalated the verbal confrontation until he pushed Rosdward to the ground and repeatedly punched him in the face (which he admits to in the complaint).

The officer then allegedly fabricated charges of assaulting an officer to cover up for his actions.

The criminal case was remanded from Superior Court to Paterson Municipal, and we have a hearing on for February 18.