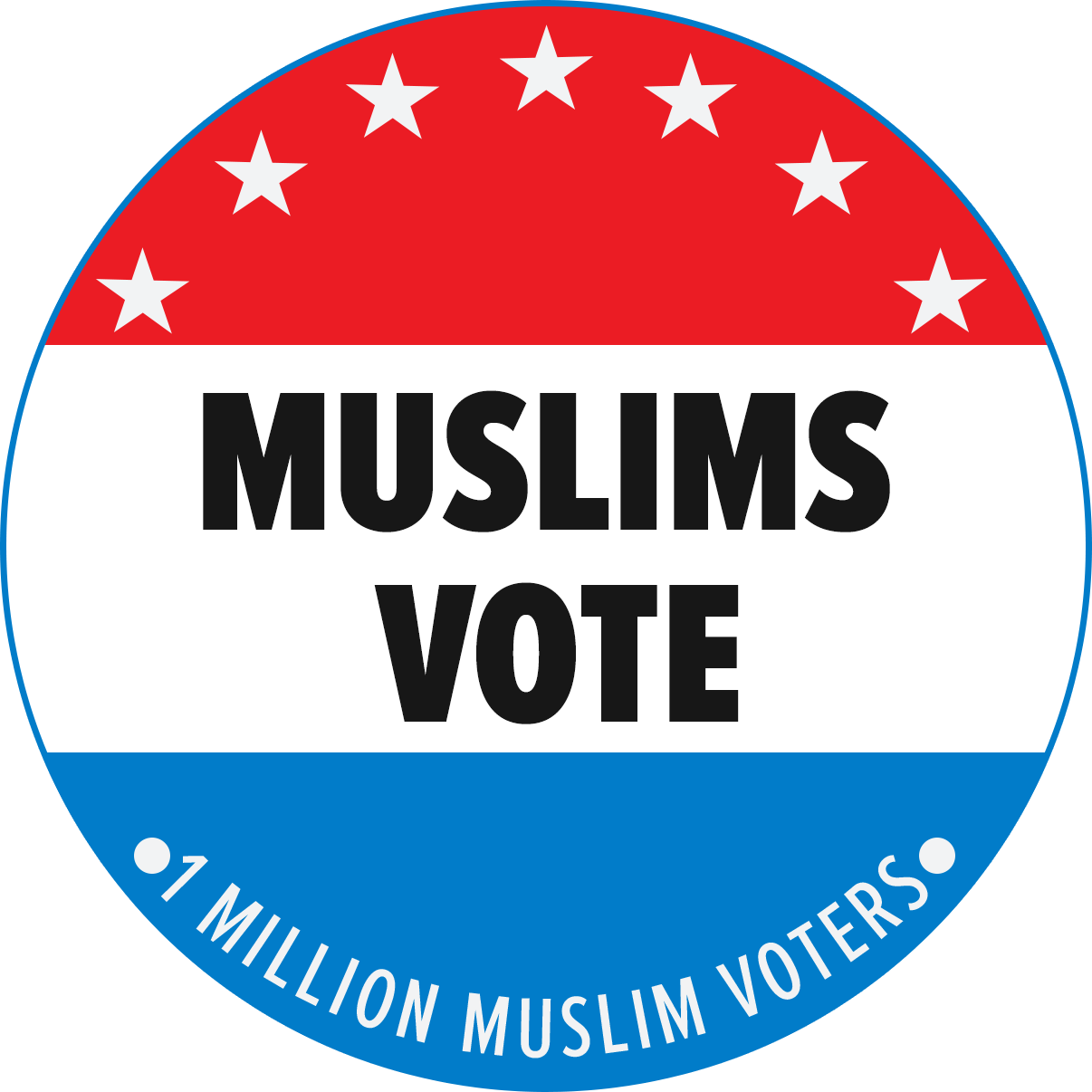 New York City is home to an estimated 800,000 Muslims, making up about 9 percent of the city’s total population.

The NY MVP coalition is made up of the following 501(c)(3) organizations:

“Majlis Ash-Shura: Islamic Leadership Council is proud to be a propelling force in gathering such an inclusive slate of stakeholders on Muslim electoral organizing. This is an unprecedented move for the New York Muslim community, and we are honored by our partner organizations in this effort. Our goal from this effort is to empower our community’s civic engagement from the grassroots level. New York Muslims are uniting to build their future, and Majlis Ash-Shura will continue to work tirelessly to support the Muslim community.”

“The NY Muslim Voter Project brings together Muslims of all backgrounds with the goal of mobilizing Muslim New Yorkers to vote and make their voices heard. CAIR-NY is proud to be part of the NY MVP coalition, and we look forward to getting the Muslim community to the ballot box.”

“NY MUCE is a strong civic engagement organization for New York Muslims. We are proud to announce our partnership with the NY Muslim Voter Project which shares our vision of actively engaging NY Muslims all civic actions and duties.”

“MAS NY strives to improve Muslim civic engagement and to give voices to our community members. We are excited to join an inclusion NY MVP coalition to collectively serve the needs of Muslim New Yorkers. Together, we will work to ensure Muslim New Yorkers are heard.”

“ICNA is a true grassroot representative and a diversified American Muslims organization dedicated to the betterment of society through the application of Islamic values. ICNA has built relations between communities by devoting itself to education, outreach, social services, social justice, and relief efforts. We are Proud to be part of NY MVP coalition.”

“The Southeast Queens Muslim Collective’s motto is ‘Fostering Dialogue, Collaboration and Encourages Civic Engagement.’ We are enthused to be part of the collaboration with the New York Muslim Voter Project. That will encourage Muslims across the city and state to register to vote and become active in the process of educating our community.”

ILCNY is an umbrella of over 90 mosques and organizations, Majlis Ash-Shura of New York serves as the official representative of its members with the media, organizations, advocacy groups, political candidates, and government institutions. Its mission is to provide a united platform for the New York Muslim community through advocacy, network building, and representing important issues for marginalized communities.

MAS NY strives to create a virtuous and just American Society. Its mission is to move people to strive for God-consciousness, liberty, and justice and to convey Islam with utmost clarity.

NY MUCE is a leading civic engagement organization for Muslim New Yorkers. Its mission is to unite, engage, and politically empower the Muslim community in New York.

The African Immigrants’ Commission of NY & CT, Inc. is a community-based ‎organization with a mission to promote our arts & culture, educate and ‎promote civic engagement, in effect to empower our communities. It advocates ‎for the issues that directly impact the African immigrant community such as ‎immigration, health care, jobs, and housing. It is the voice for the African ‎immigrant community and the bridge between other communities and the ‎African immigrants’ communities of New York and Connecticut.‎

ICNA is a leading American Muslim organization dedicated to the betterment of society through the application of Islamic values. Since 1968, ICNA has worked to build relations between communities by devoting itself to education, outreach, social services, social justice and relief efforts.

SEQMC’s mission is to foster dialogue and collaboration among diverse communities; empower Muslims by encouraging civic engagement; promote justice and mutual understanding and to clarify misconceptions about Al-Islam.