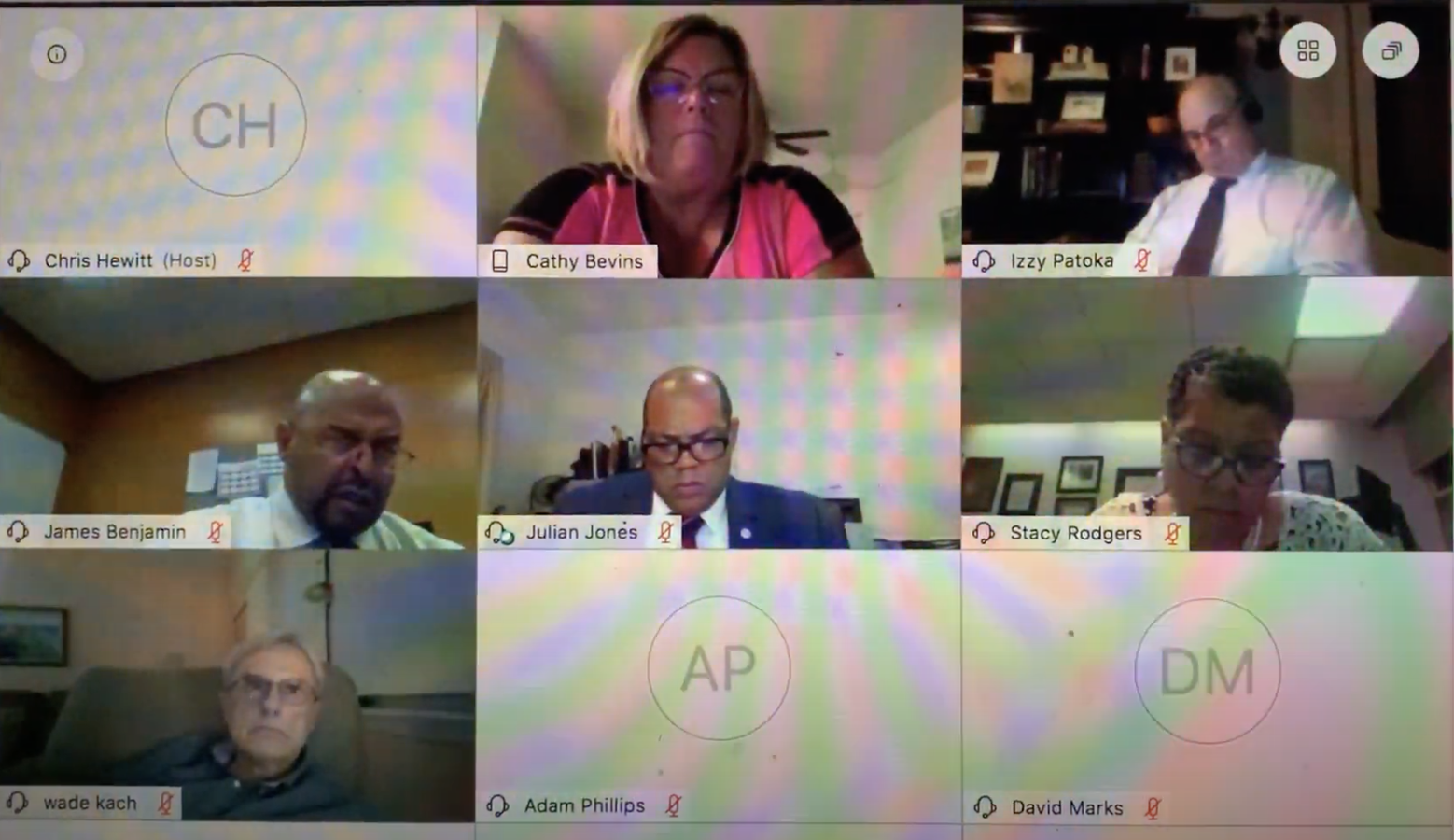 (BALTIMORE, MD, 7/29/20) – The Maryland office of the Council on American-Islamic Relations (CAIR) submitted written and oral testimony yesterday in support of a Baltimore County police reform bill at a public hearing organized by the Baltimore County Council.

Proposed by Baltimore County Councilman Julian Jones, the legislation aims to ban chokeholds, mandate de-escalation training, and establish a duty of officers to intervene when observing fellow officers employing excessive use of force among other measures.

The bill has been proposed as part of a renewed commitment to meaningful structural reforms in the wake of George Floyd’s murder and other instances of police brutality across the country. An earlier version of the bill would have banned officers who have been fired for violating regulations, from being hired in a different locality, but that provision has since been struck.

If passed, officers will be required to go through additional yearly training on de-escalation techniques, implicit bias and association, and the use of physical and lethal force to ensure that use of force is a last resort. It would also require an officer to call for medical aid if an individual in custody has a suspected or substantiated injury.

“In a time where police reform is at the forefront of legislative discussion, we applaud Councilman Julian Jones in taking the first step to create necessary change through bill 73-20,” said CAIR’s Legislative Intern in Maryland Eimaan Imran. “We encourage the rest of the Baltimore County Council to acknowledge their responsibility to their constituents and give a favorable report.”