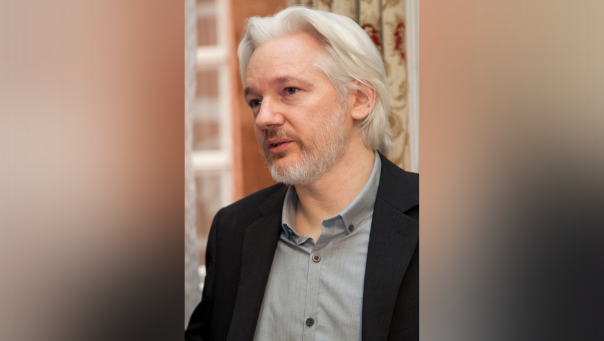 CAIR’s call comes after the British government announced Friday that it has approved Assange’s extradition to the United States. WikiLeaks, Assange’s nonprofit organization, said it would challenge the order. Assange’s lawyers have 14 days to lodge an appeal. If convicted, Assange faces a sentence of up to 175 years.

“Extraditing and prosecuting Julian Assange for his role in exposing U.S. war crimes committed against Iraqi civilians undermines both freedom of the press and human rights. We urge the Biden administration to drop all charges against Mr. Assange, end efforts to extradite him and instead prosecute those who committed the war crimes that Mr. Assange and Private Manning exposed.”

He noted that CAIR also reiterated its call on the Biden administration to drop charges against Assange following a UK court’s overturning of a lower court’s earlier ruling that barred the UK government from extraditing Assange to the United States.

In 2010, WikiLeaks released government materials related to American military operations in the Middle East. The release included video showing American helicopter pilots in Iraq making jokes as they opened fire on a group of non-combatants that included civilians and journalists, as well as on Iraqis who came to their aid, killing numerous civilians and seriously wounding two children.

During the Obama Administration, the Justice Department did not pursue charges against Assange for his role in receiving and publishing the documents “on the grounds that what Assange and WikiLeaks did was too similar to journalistic activities protected by the First Amendment of the U.S. Constitution.”

According to Reuters, “Trump administration officials stepped up public criticism of Assange and WikiLeaks only weeks after taking office in January 2017 and subsequently filed a series of increasingly harsh criminal charges accusing Assange of participating in a hacking conspiracy.”