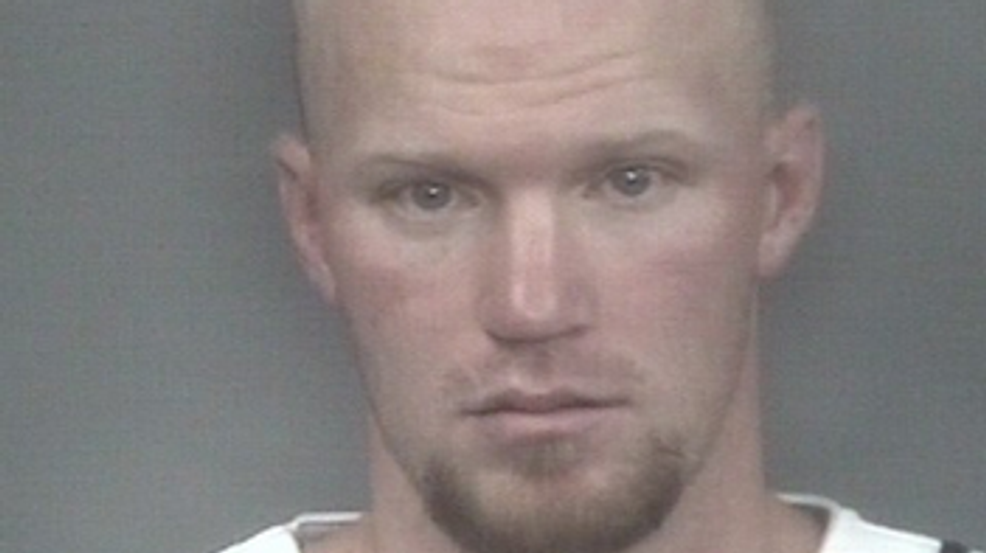 (SACRAMENTO, CA, 11/18/2020) – The Sacramento Valley office of the Council on American-Islamic Relations (CAIR-SV) today condemned a reported hate crime in Chico and welcomed the arrests of two suspects.

On Sunday evening, Chico police responded to a report of an altercation. At the scene, police found a victim who had suffered two stab wounds, according to a press release. The victim reported that the attacker had also made racist remarks, and witnesses said a suspect had attempted to run people over with a vehicle.

After a short vehicle pursuit, police said they apprehended Ryan Rash. Rash’s wife, Ashley Rash, was also arrested after reportedly being involved in an altercation with a second victim.

“We condemn this sickening racist attack and welcome the arrests and hate crime charges. Amid an apparent rise in hate incidents, it is more important than ever for us to come together and call out racism. Enough is enough.”

Elkarra urged community members to report any bias incidents to law enforcement and to CAIR Sacramento Valley’s Civil Rights Department at 916-441-6269 or by filing a report at bit.ly/cairsvcccivilrights.