CAIR Says Arizona’s Rep. Paul Gosar Should Be Expelled from Congress After He Calls for Destruction of Al-Aqsa Mosque in Jerusalem 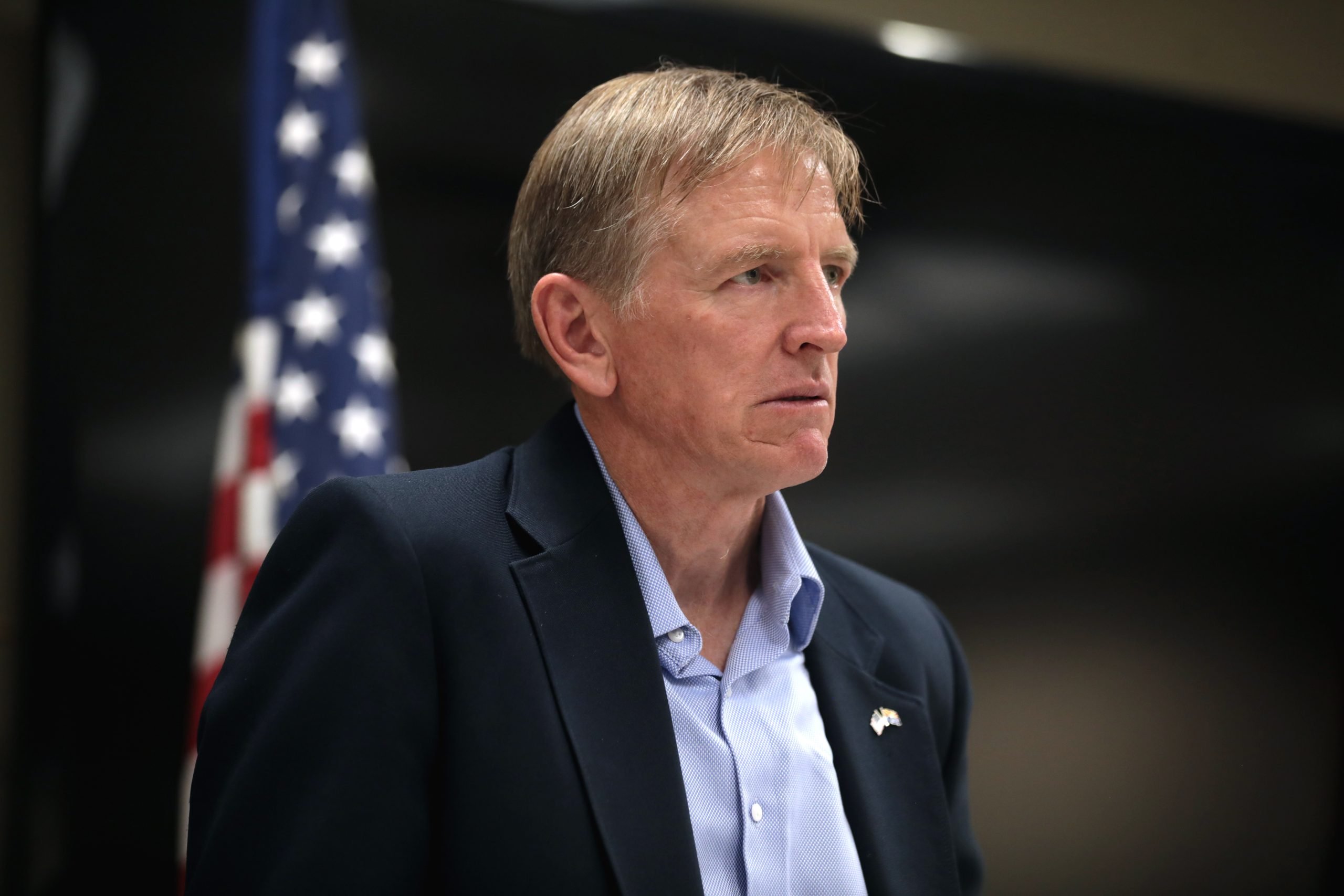 (WASHINGTON, DC – 12/10/2020) — The Council on American-Islamic Relations (CAIR), the nation’s largest Muslim civil rights and advocacy organization, today asked for the expulsion of Rep. Paul Gosar (R-AZ) from Congress after he called for the destruction of Al-Aqsa Mosque (Masjid Al-Aqsa) in Jerusalem.

[NOTE: Al-Aqsa Mosque was the first prayer direction of early Muslims and remains one of holiest sites in Islam. Also, the House recently voted to censure Gosar and strip him of his committee assignments for posting a video on Twitter showing him attacking President Biden and killing Rep. Alexandria Ocasio-Cortez (D-NY). Gosar is a controversial figure who has met with White nationalist and Holocaust-denier Nick Fuentes, touted baseless election conspiracy theories and claimed Jan. 6 insurrectionist Ashli Babbitt is a martyr who was “executed” by a police officer.]

In a statement objecting to a recent United Nations resolution that used the Arabic name of the compound housing the mosque, “Haram al-Sharif,” Gosar said: “It remains an abomination that a mosque was allowed to be built over this temple. The United Nations should be finding ways to dismantle and move that mosque, which is an affront to all religions.”

“There should be no room in Congress for those who incite religious violence and use Islamophobia as a tool to gain influence. Representative Gosar’s call for the destruction of an Islamic holy site may be just another attempt by a political extremist to gain cheap publicity, but he still must be expelled and repudiated by state and national Republican leaders in the same way that they should reject previous Islamophobic statements by members of their party nationwide. We must never normalize, ignore or excuse calls for religious or racial hatred and division.”

Awad said Congress should react to Gosar’s remarks in the same way it would if a member called for the destruction of Jerusalem’s Church of the Holy Sepulchre or the Western Wall.

“This disgusting call for the destruction of a house of worship is an insult to Arizona Muslims and to all others who value religious freedom and diversity,” said CAIR-Arizona Executive Director Azza Abuseif.

She noted that just yesterday, CAIR-Arizona called on Arizona State University (ASU) and state and federal law enforcement authorities to investigate the burning of Islamic religious materials, including the Quran, in an interfaith prayer room.

Boebert is not the exception. GOP’s institutionalised Islamophobia is the elephant in the room