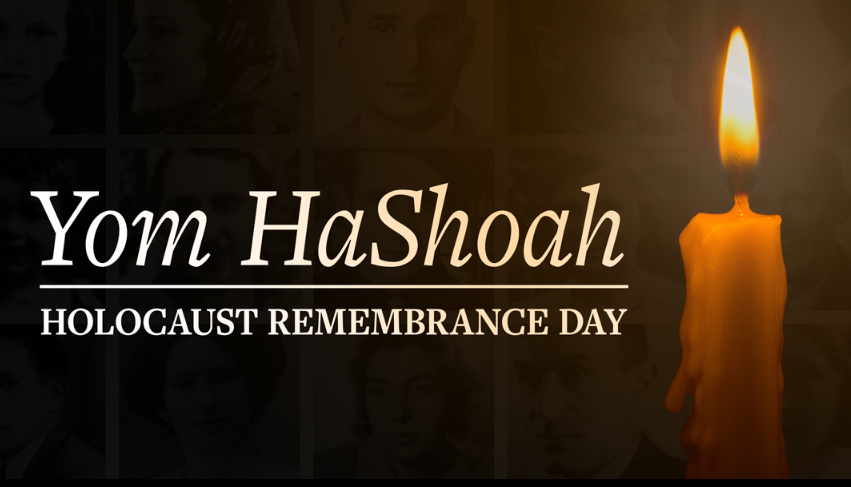 (WASHINGTON, D.C., 4/8/21) — The Council on American-Islamic-Relations (CAIR), the nation’s largest Muslim civil rights and advocacy organization, said today’s annual Holocaust Remembrance Day (April 8) should serve as a reminder that people of all faiths and backgrounds must continually challenge anti-Semitism and other forms of bigotry and injustice.

“On this Holocaust Remembrance Day (Yom HaShoah), we recall that the evil and injustice that resulted in the murder of six million Jews and millions of other innocents during World War II is still a living presence in our world. This evil must be continually challenged by people of all faiths and backgrounds.”