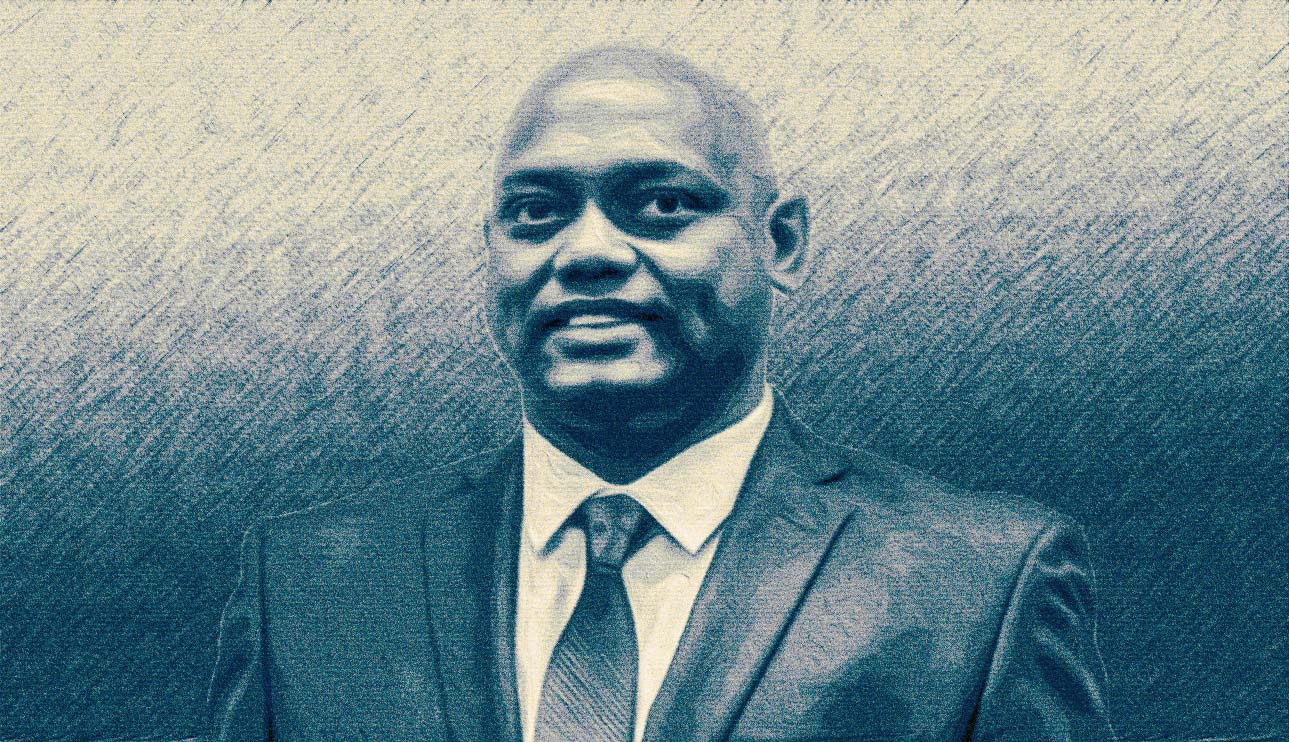 In a statement he released last week, Sanat Sethy noted that he would not participate in a candidate forum hosted on September 30, by CAIR-SFBA, the San Ramon Valley Islamic Center (SRVIC), and the Muslim Community Center of the East Bay (MCC).

The forum focused on local issues, connected Muslims in the region to the various candidates vying for their votes, and was one of a series of more than half a dozen the organization is hosting in the lead up to the November 3 election. Sethy chose to forego the opportunity to connect with voters deflecting from his unwillingness to do so by attempting to pit Muslims and Jews against each other by raising false allegations of anti-Semitism and claiming the debate and CAIR’s work were exclusively national in focus.

Aliza Kazmi, Advocacy Manager at CAIR-SFBA said in a statement:

“CAIR-SFBA takes pride in our local civic engagement efforts. While national politics can be disheartening, we encourage American Muslims to prioritize local races. The mayoral race in San Ramon, home to one of the region’s largest Musim congregations and a sizeable Muslim population is an important one. Sanat Sethy made his intent to divide voters based on bigotry very clear and in doing so missed out an opportunity to pitch his platform and positions.”

“Community leaders need to support all of their constituents. It is quite disappointing to see a mayoral candidate ignore the needs of a minority group in his community.”

“We stand with CAIR in condemning Sethy’s actions. CAIR-SFBA has been an invaluable partner in the Muslim community in supporting Jews against rising antisemitism. Unsubstantiated claims of antisemitism are often used against groups that stand in support of Palestinian human rights, especially against Muslim organizations.”