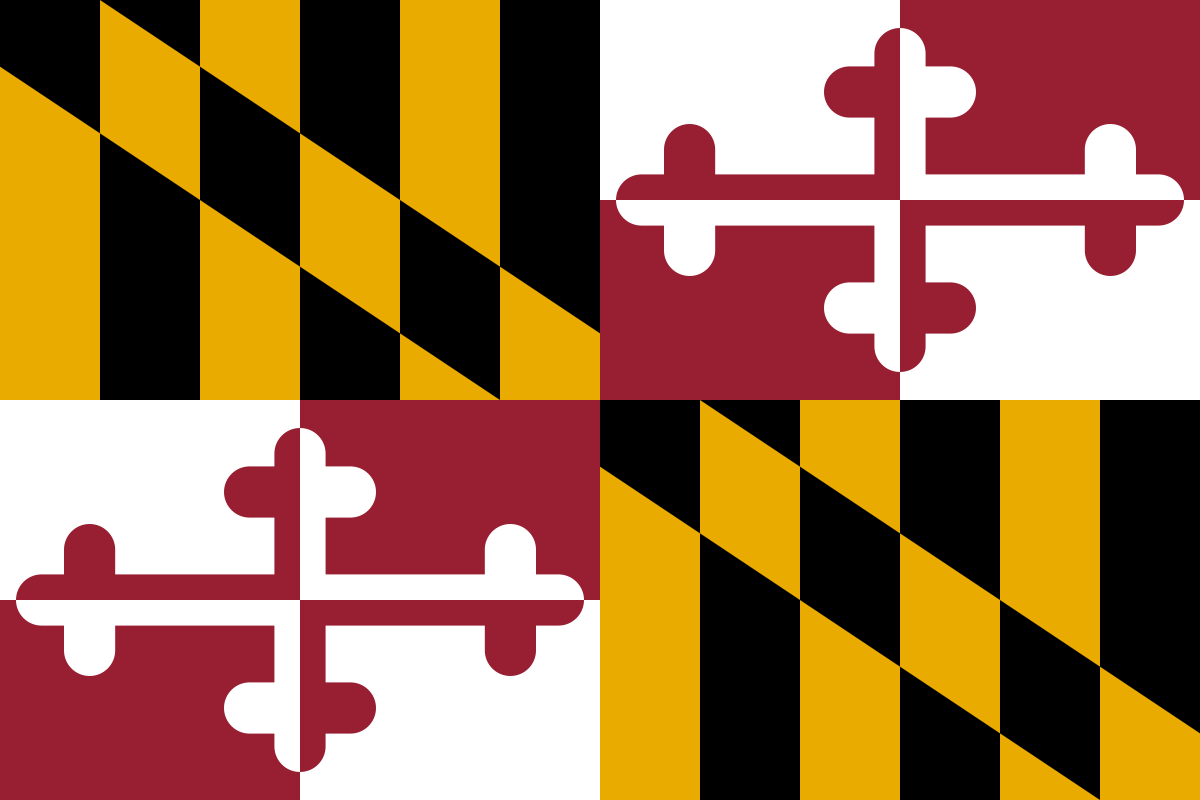 (BALTIMORE, MD, 1/5/21) – The Maryland office of the Council on American-Islamic Relations (CAIR) today expressed support for the Speaker of Maryland’s House of Delegates Adrian Jones’ move to repeal the state song ‘Maryland, My Maryland,’ which contains pro-Confederacy themes.

Speaker Adrienne Jones made history by becoming Maryland’s first African-American and first woman to hold this post. In a statement, she said:

“Confederate-sympathizing language is not representative of who we are as a state any longer. This session, we will pass legislation to repeal the state song so we can better reflect our current values of unity, diversity and inclusion. We have come too far as a state and as a country to continue to embrace symbols of hate and division.”

“As America grapples with a racial reckoning, it’s time to do away with symbols and relics that hinder progress and evoke some of the most troubling chapters of our nation’s history,” said CAIR’s Director in Maryland Zainab Chaudry. “We applaud Speaker Jones’ position and urge state leaders to do so as well.”

She cited a similar effort in New York to change the flag of Albany, which some have linked to white supremacist images.

Written originally as a poem by James Ryder Randall in 1861, it is a call to arms urging Marylanders to secede from the Union to join the Confederacy. It refers to Abraham Lincoln as a “vandal,” “despot,” and “tyrant.”

Decades after the Civil War ended, the poem was adapted and designated as Maryland’s official state song in the late 1930’s by the state legislature.